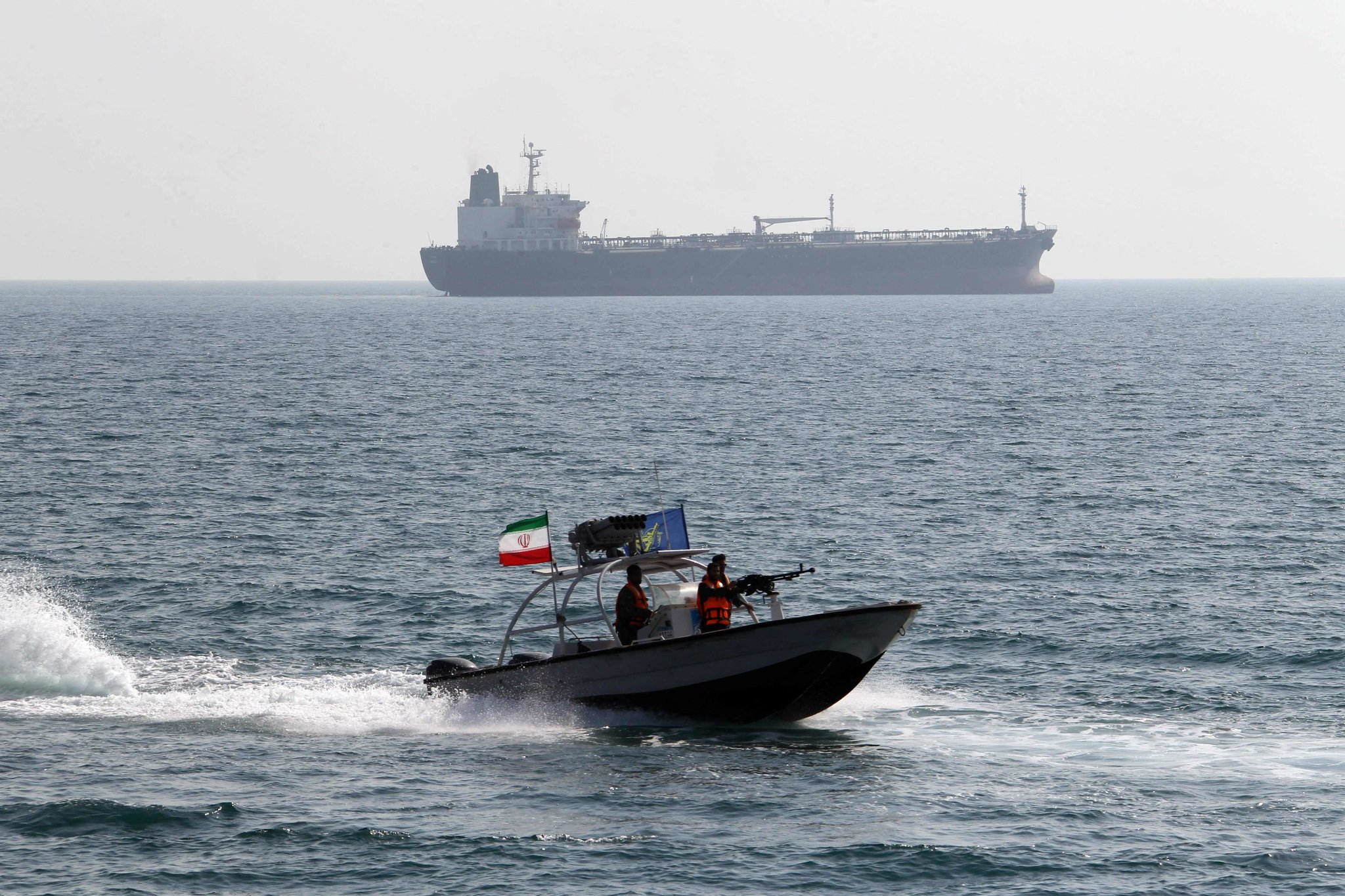 Iran captures oil smuggling ship |Iran captures 16 Malaysians by capturing ships. Tehran Guardians of Iran’s revolutionary revolution seized a ship suspected of oil smuggling and arrested 16 Malaysians. According to the Dawn newspaper, according to the IRIB website of Iran’s state-owned broadcasting station, guards seized an unmanned vessel carrying 13 million liters of smuggled oil at a distance of 15 nautical miles from the island of Abu Musa. It should be noted that Abu Musa Khalji is one of the 3 islands in the south that Iran has control over, but it is claimed by the United Arab Emirates.

In September, Iran seized a ship from the Strait of Hormuz and arrested 12 Filipino workers on suspicion of oil smuggling. On July 31, Iran seized another ship, which had seven foreign personnel, but did not reveal its identity. It should be noted that tensions in the Gulf States have seen an increase this year, while the United States has launched a campaign to increase pressure on Iran ending its nuclear deal with Iran in 2018.