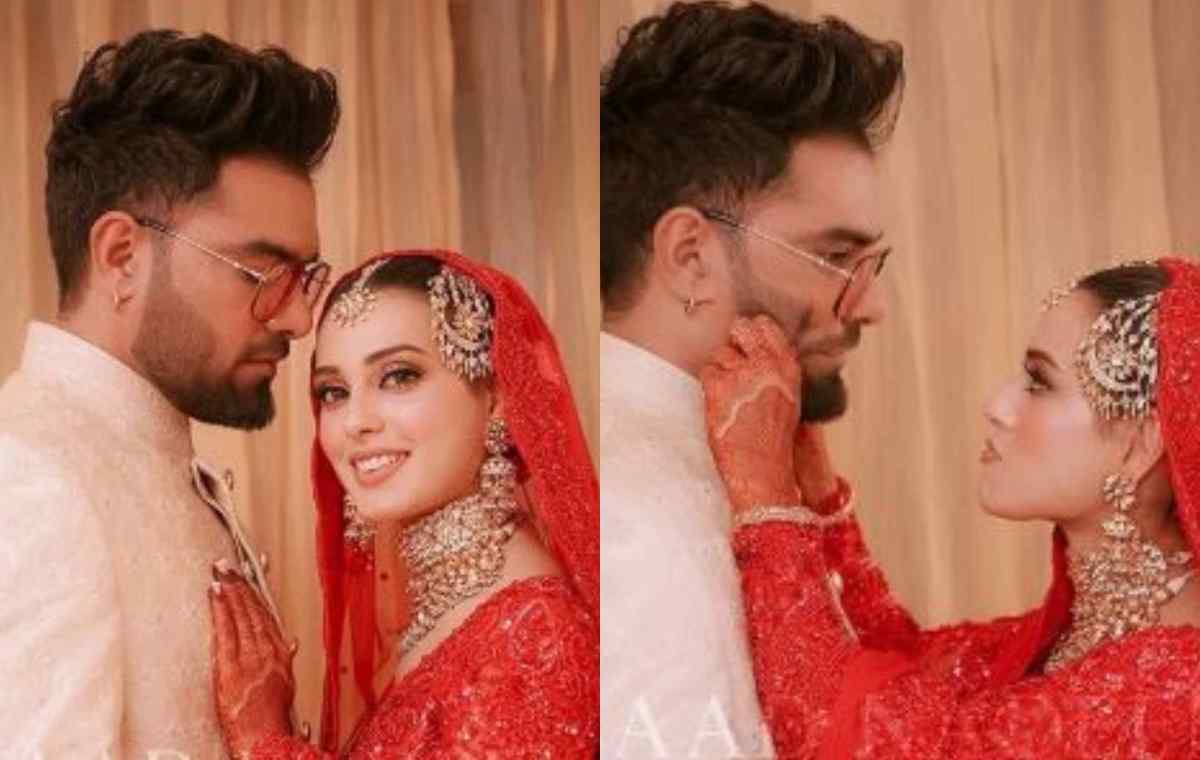 Actress Fahd Mustafa last month urged Twitter providers to keep the kids away from the TikTok app, saying the app is not perfect for children.

Where social media users took a stand on the statement of Fahd Mustafa not to use TikTok, actress Haniya Aamir also shared a video of her demanding air and said that she is promising in the new year. Will use as much TikTok as possible and disappoint to Fahad Mustafa.

Yasir Hussain and his wife Iqra Aziz have also responded to Fahd Mustafa’s statement by saying that he is staying away from TikTok. The actress and actress shared two hilarious videos on her Instagram account last night that she actually made on TikTok.

In the video shared by Iqra Aziz, the two appear to be acting on the song of the famous Bollywood movie “Chandni”.

While the video that Yasser Hussain shared on his account, both of them are acting on Bollywood songs and it is quite a comedy. Along with this video, Yasir Hussain wrote a message in which he apologized to Fahad Mustafa, apologizing. However, he has apologized in a very hilarious way.

The girl committed suicide after not giving her father’s smartphone