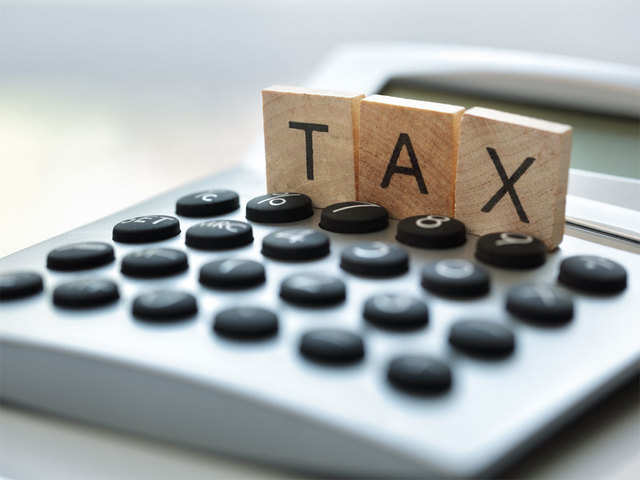 Investor tax expense for 5 years| Karachi Chief Secretary Sindh Syed Mumtaz Ali Shah has said that the government has abolished taxation for investors for 5 years and the customs-free facility has also been arranged for importing machinery from outside. He was speaking to Dutch Ambassador Ardi Stois Brecken on Wednesday, who met Chief Secretary Sindh along with my timeline and a delegation of Dutch industrialists. Syed Mumtaz Ali Shah made it clear that Sindh is a province rich in natural resources, skilled people and 2 ports. While Pakistan is China’s economic transit Due to this, roads have been rebuilt in the province. He added that Port Qasim,. Special economic zones in Korangi and Dahabi also play an effective role in industrial sales. Chief Secretary Sindh further said that several Dutch companies have been investing in Sindh province for decades while Karachi is creating the best environment for foreign investment. One window facility is being launched to facilitate the investors in the province, which will also help solve all the details and problems to start a business. Meanwhile, the Dutch ambassador said that several Dutch companies are taking interest in Sindh and investment will increase after the launch of the OneWindow facility. Secretary Board of Investment Ahsan Mangi, Secretary Labor Rashid Solangi, Chairman SRB Khalid Mahmood Solangi were also present in the meeting. Chief Secretary Nittam presented guests with a traditional Sindhi hat and jerk.

Who is my Business Partner?

In a day 100 billion messages sent on WhatsApp