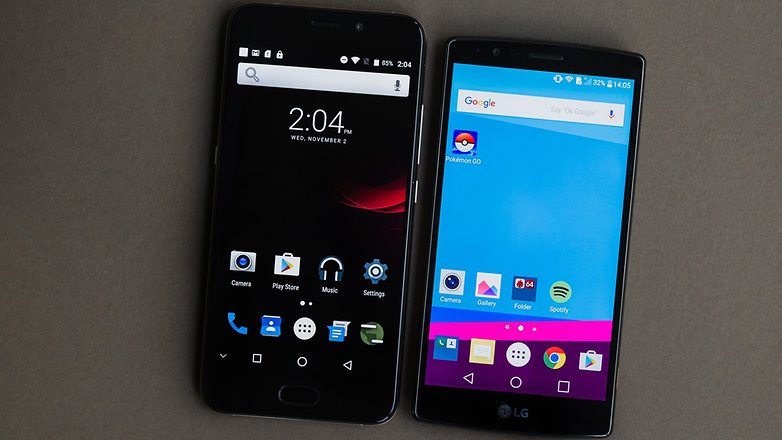 Introducing the most unique flagship phone to say goodbye to touch technology.

LAHORE Since the advent of the iPhone X, flagship phone prices of almost all companies has also increased. The reason for this is Apple’s introduction of a $ 1,000 flagship phone and all the companies are following in the footsteps. And now a new leak indicates that South Korean company LG’s new flagship phone G8 is still going to prove to be the company’s most expensive phone. LG confirmed this a few days ago

That the G8’s front camera is using a technology that can go in-depth, or, in simple terms, this phone will be equipped with face-recognition 3D technology such as the iPhone X or the iPhone XS. ? And LG has already announced that it will be a phone that does not require a touch screen to use the features, but will be given a gesture control that replaces the traditional touch or at least several features. Will work on In gesture control, you can use the features you like with a hand move just a few steps away from the phone’s screen. And yes, a leak has also come out that the secondary display is also being offered in the LG G8, which means that it is likely to have a display screen on the back as well. Since this will be LG’s most advanced phone, its price will be quite high. According to a leak, the 128GB storage version of the LG G8 will cost $ 904. Even if the price is right, it is cheaper than the iPhone X which starts at $ 999 but not less than $ 900.

..Click the link on our website to learn more about this and the news so you can stay up to date on each new update…