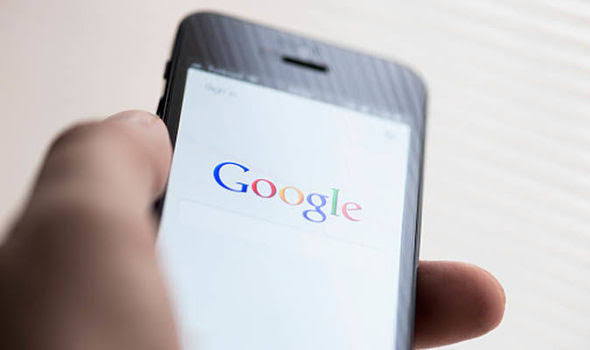 Introducing different language translation app for Google’s smartphone|Google has introduced a great app called ‘Google Interpreter’ for those traveling to different countries and those who are bothered with strange languages. Just say Google Assistant to run it: German translator ‘Google becomes my German translator’ and Google will translate from English to German. Say any phrase in English and Google will translate it into German and display it through the speaker to voice. Others can be translated into Arabic, Czech, Dutch, French, German, Greek, Urdu, Hindi, Italian, Indonesian Other languages ??are also included. Its smart features help to keep the conversation going but it will be important to have a mobile online. Interestingly, this service is offered by Google for smartphones that have been offered before. Introduced for smart speaker and display.

How to be sexually attractive Competition standards