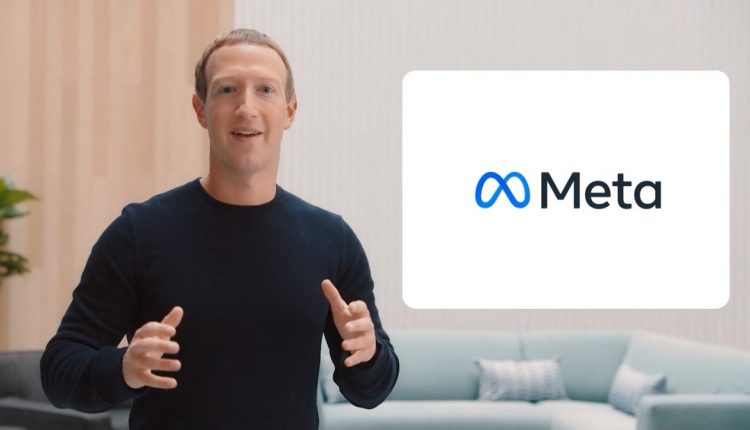 Facebook changed its company’s name to Meta. The internet was not happy.

“‘Meta’ is short for ‘I met a girl in high school who I had a huge crush on only to find her years later on Facebook posting anti-vax links and Tom Hanks pedophile theories,'” tweeted comedian Matt Oswalt.

Huntersville police officer was severely injured in a motorcycle crash.