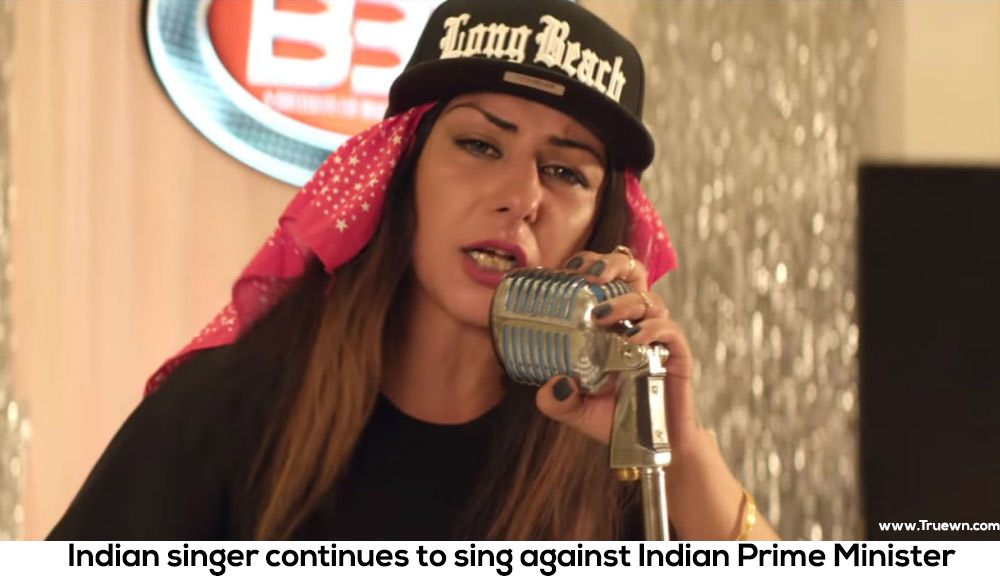 Indian singer sing against Indian PM |Indian singer continues to sing against Indian PM. India’s female rapper Hard Core released a song targeting Indian Prime Minister Narendra Modi’s government. The song’s title states that the BJP is a group of terrorists. The rap song, titled Kashmiri to Khalistan, describes human rights abuses on Sikhs in Indian-administered Kashmir and India. Earlier, the singer posted a video in which Indian Prime Minister Modi and Union Home Minister Amit Shah were abused. The singer suffered serious consequences from his act, while his Twitter account was suspended in August and an FIR was also lodged against him. The Indian singer is currently based in the UK.