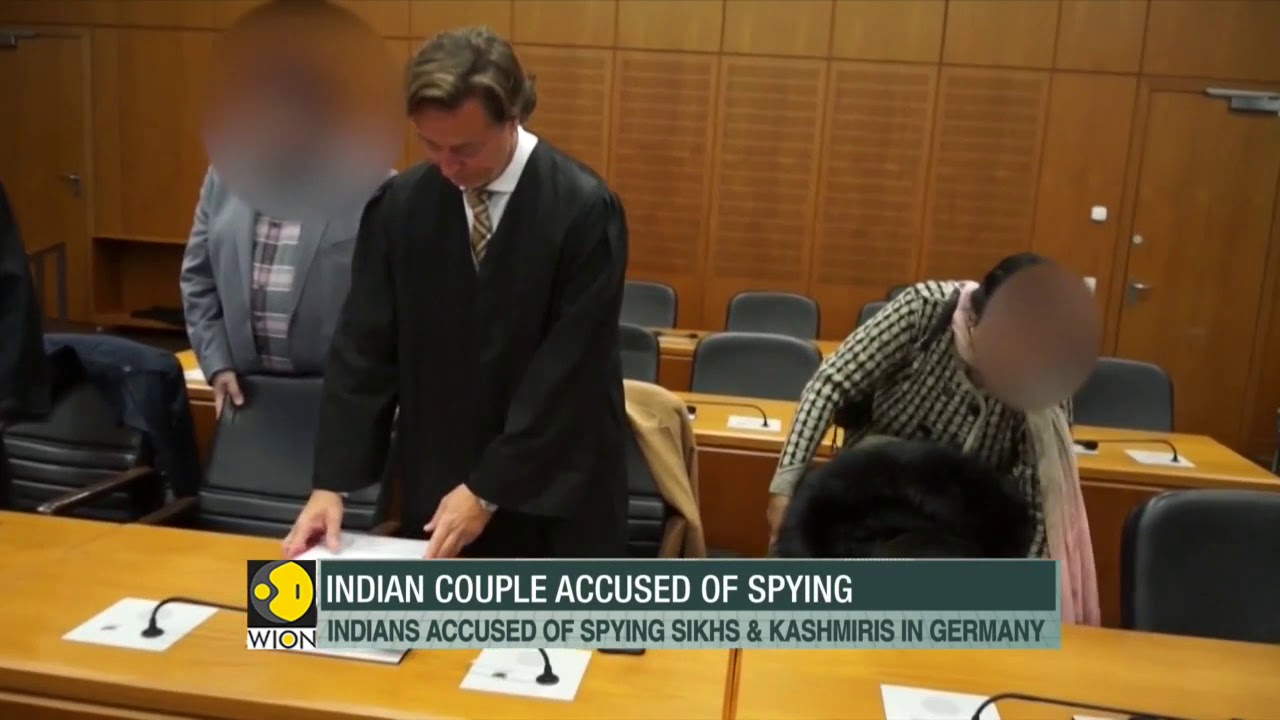 Indian couples spying on Sikhs and Kashmiris begins trial | Berlin Trial begins in Germany against Indian intelligence agency ‘RAW’ spying on Sikh and Kashmiri communities. It should be noted that the accused Indian spy couple could be sentenced to up to 10 years in prison if convicted. According to a report published in the Dawn newspaper, 50-year-old Manmohan S. and his wife, 51-year-old Kanul Jait, were indicted in March this year and the trial against both begins in a Frankfurt court. Prosecutor said in a statement earlier this year that Manmohan S. agreed to provide information to an Indian intelligence agency Research and Analysis Wing ‘RAW’ employee about the German Sikh community, the Kashmiri Movement and their relatives.

It should be noted that Manmohan S’s wife attended monthly meetings with the Indian intelligence officer during July and December 2017 and the couple paid a total of 7,200 euros. Meanwhile, according to the religious rights group Raymond, Sikhs number between 10 and 20,000 in Germany, but they are the third-largest party in Europe after Britain and Italy. According to Indian newspaper The Hindu, in June 2015, India’s intelligence agency RAW warned the government about the re-organization of Sikh militants around the world, while links between the separatist movements in Punjab and Kashmir. Confidential information was also provided regarding. The newspaper claimed that a month ago, RAW had sent a report to the Prime Minister’s Office warning of the reorganization of Sikh fundamentalist organizations in the world. The report was submitted on June 16, reporting on the organized separatist movement in Germany, France, the United States, Pakistan, and Malaysia. On June 6, 2015, the Sikh separatist movement Babar Khalifa International (BKIG) and the Sikh Federation SFG staged a demonstration before the Indian Consul General in the city of Frankfurt, Germany.

The Gmail app is now better than ever