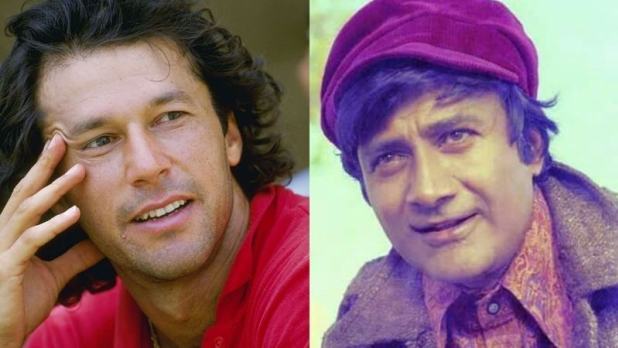 A woman asked Imran Khan if he was ever offered to work in Bollywood. Hui Imran Khan said that you will not believe but I was offered by a leading Indian actor to act in the movie. When the audience in the show asked for the name of the actor, Imran Khan said that he Don’t want to be named because it can be embarrassing for this actor.

Sana Javed and Umair Jaswal ready to tied for wedding