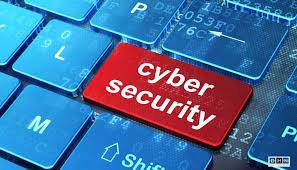 This debate has raised another major issue whether India is ready to avoid debit card hackers and other financial frauds as it is a problem for millions of Indian citizens. Last month, the Reserve Bank of India issued a warning to banks. The warning came after a warning from a Singapore-based cybersecurity company group that said details of nearly 12 million debit cards were available online. Last year, hackers fraudulently extracted Rs 90 crore from Pune’s Cosmo Bank accounts and did so through cyber-attacks on bank data providers. Financial fraud in India takes many forms. Some hackers install scammers or keyboard cameras in ATM machines. This copies your card without a doubt. While some hackers call you and try to trick you into getting information. Prashanthoy Roy explained The process of digital transactions in India is blurred and confused. In the real world, it is known who is taking the money and who is paying, but it is not always clear in the mobile payment platform.

For example, someone is selling an online table and someone talks about paying online. Then he says he has paid and you will get a code via text message. This will be to ensure payment. Most users don’t think about it and they tell this person about this code. Then they find out that the money came out of their own account. India is one of the three main targets of cyber-attacks, a report by cybersecurity company Simon Tech says.

The Gmail app is now better than ever