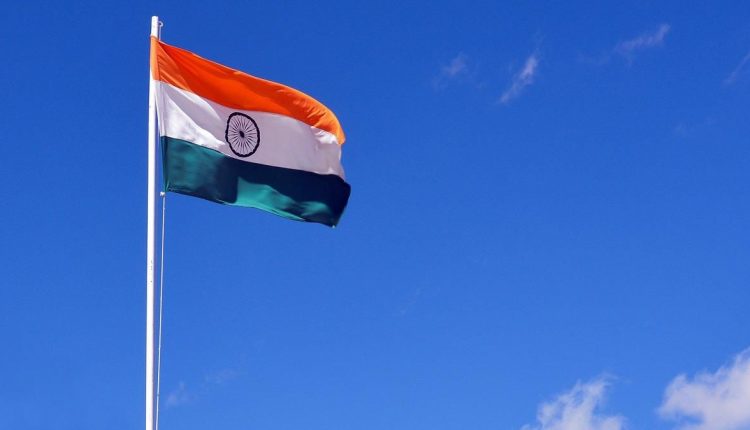 Indians are happy and passionate to celebrate their freedom day

India’s Independence Day is important because it serves as a reminder of the sacrifices many freedom fighters made to gain independence from British rule.

India will celebrate its 75th Independence Day, August 15, 2021. This day will be marked with the usual pride that keeps its independence from British rule. Mohandas Karamchand was the leader of the Indian Independence movement, which began in World War I. India was freed from almost 200 years of the British government on August 15, 1947.

The history of India’s Independence

Parades and pageants are held around the globe by the Indian diaspora to celebrate Independence Day, especially in areas with high concentrations of Indian immigrants. Some locations, like New York City and other US cities, have made August 15 “India Day” for the diaspora and the local population. Pageants can celebrate “India Day” on either August 15 or another weekend day.

India’s Independence Day is important because it serves as a reminder of the sacrifices many freedom fighters made to gain independence from British rule. It is a national holiday observed across the country with parades, the raising of the tricolor, and other cultural events. Jawaharlal Nehru, India’s first Prime minister, raised the Indian flag over the Lahori Gate at Red Fort in Delhi on August 15, 1947. The tradition has been continued by the current Prime Minister, who then addresses the nation.