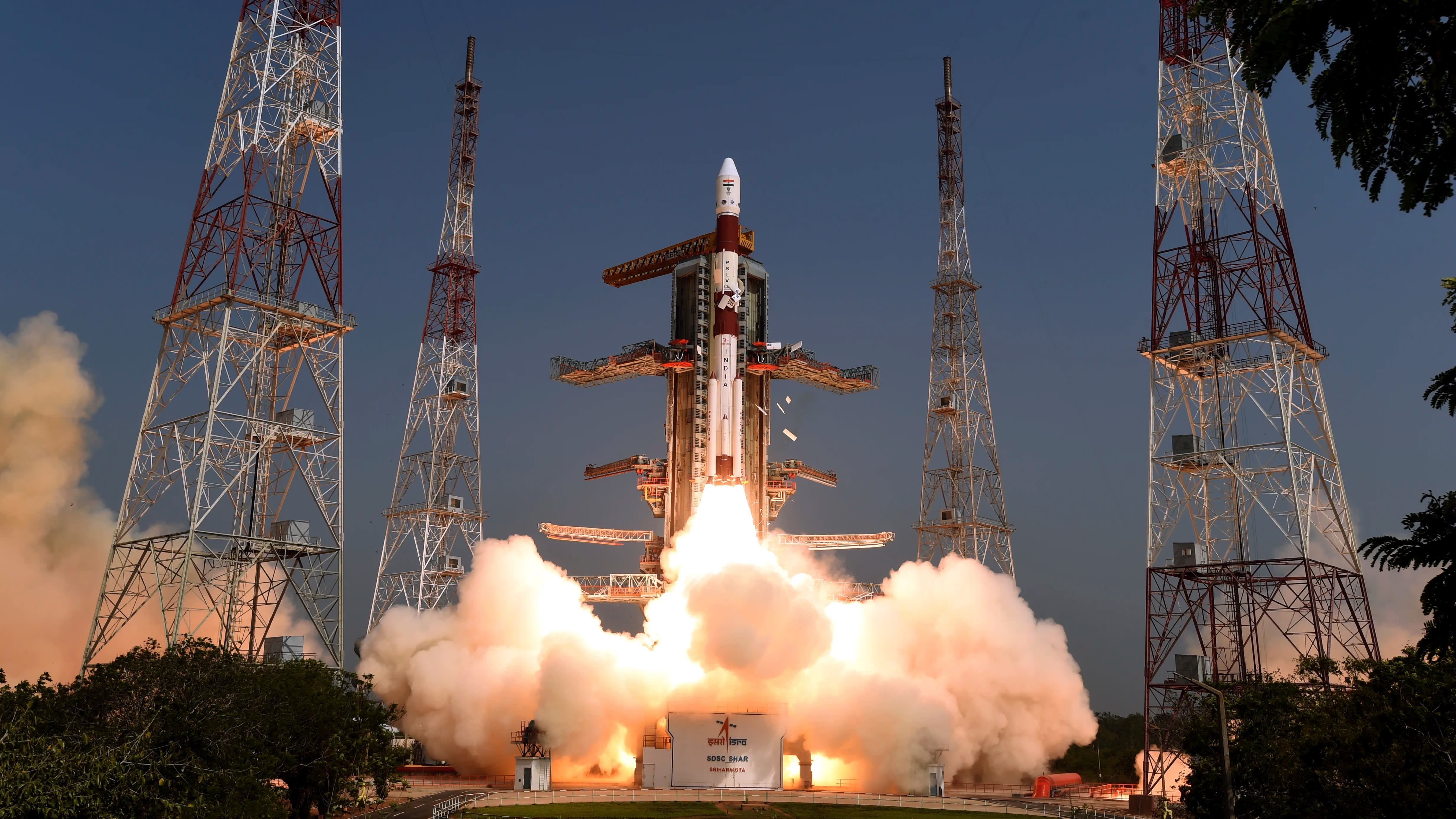 India has announced the sending of space exploration missions to the moon next month. If India succeeds in this mission, it will be the fourth country to reach the moon. According to news agencies, this is the second attempt by India to send missions to the moon. New Delhi claims that this time the space mission will be successful and that the Indian nation will also be able to get the honor of landing on the moon after the US, former the Soviet Union and China. ? This mission excavator machine, landing car

And the mobile car will be included. The spacecraft and all its related components have been developed by the Indian Space Agency. According to the plan, a research mission to the moon will be sent from Sariharakota Center on July 15. The mission will land at the south pole of the moon on September 6. After landing on the surface of the moon, the probe machine will be operated by remote control from the ground. The Indian Space Investigation Center chairman K Sivan told local media that sending a space exploration mission to the moon is a complex mission. He says that the purpose of this research mission is to use aviation technology for human benefit. ? India plans to send three scientists into space in 2022…

Return our money to us now! Pakistan’s patience loses, demanding billions of dollars in US dues