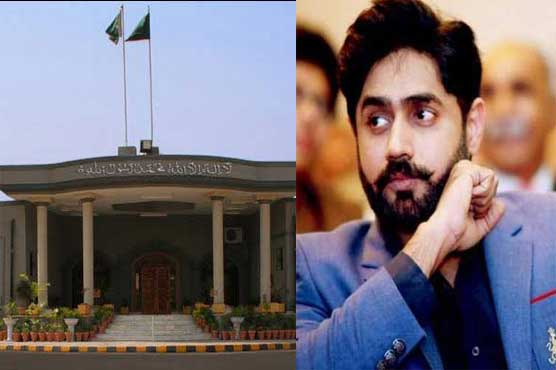 IHC order Abrar ul Haq as PRCS chairman deployment order suspended! According to Express-News, Islamabad High Court Chief Justice Atharmanullah suspended the appointment of Hilal Ahmar, the chairman of the well-known Golgara and PTI leader Ibrarul Haq. During the hearing, the Islamabad High Court asked Attorney General Anwar Mansour to state the law as to whether the appointment is a special appointment. The petitioner stated that the managing body has made the rules according to which the appointment of the chairman will be for a year, on which Chief Justice Athar Manullah said where the procedure for removing the chairman has been written. The applicant’s lawyer said there was no way to remove the chairman in the rolls.

Chief Justice Athar Manullah said how the government can remove the chairman despite the role in law. The court issued notices to the Attorney General, Establishment Division, Abrar-ul-Haq and others and sought response.