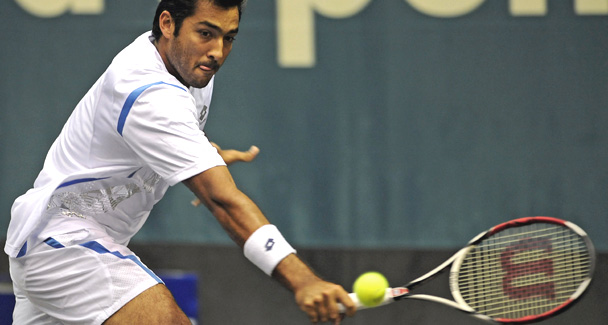 If the matches are moved, I will not play with India|Pakistan’s tennis player Ais am-ul-Haq has said that if the World Tennis Federation did not withdraw its decision to exclude Pakistan from the Davis Cup tie, they would not play a match against India. In a letter to Pakistan Tennis Federation President Salim Saifullah Khan, the tennis player has said that he was shocked to move the Davis Cup tie against India to the World Tennis Federation. Is trying and it is decided to hold the match on a neutral venue under the influence of India. According to Ais am-ul-Haq, the attitude of the World Tennis Federation and the All India Tennis Association with Pakistan is regrettable. He wrote in his letter that there is no danger to the Indian tennis team in Pakistan. “Even now, hundreds of Indians are regularly coming to Pakistan to pay for their religious rituals and visit places like Taxila and Kartarpur. There was no unfortunate incident. ‘ Pakistan is ranked 37th in the Davis Cup and India is in the 20th position. The International Tennis Federation (ITF) in Pakistan postponed the matches in September in view of the growing tensions between the two countries. India requested ITF to transfer matches from Pakistan, after which the ITF instructed Pakistan to select a neutral location for the tie against India.