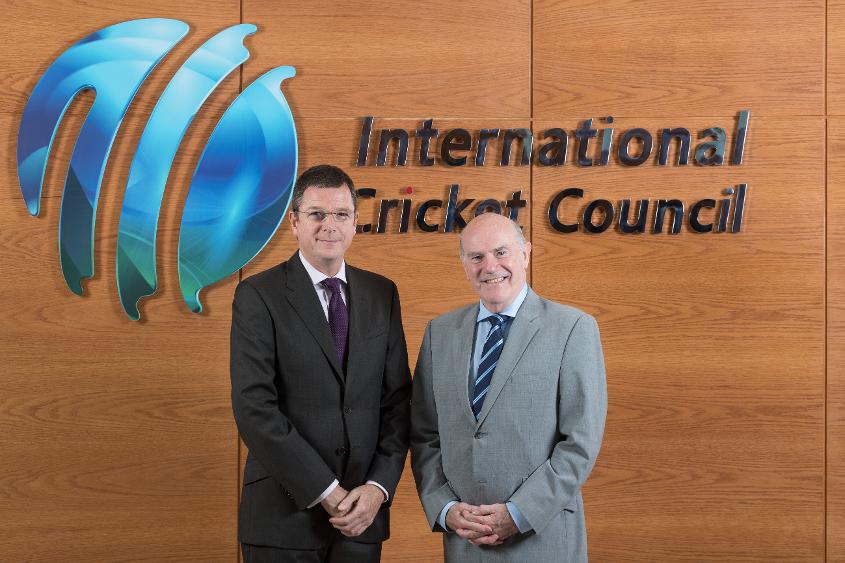 ICC also expresses confidence in Pakistani security! The ICC also appointed match officials for the Test Series, relying on Pakistani security, Michael Goff and Richard Kettle Brow in the first match, Bruce Oxenford and Joel Wilson on the field in the second match. ? Match Officials Announced for this month’s Test series between Pakistan and Sri Lanka, Michael Goff and Richard Kettle will take on the role of the on-field umpires in Rawalpindi, December 11. Raza Forth will be the umpire while Andy Pye will be the craft match referee.

Bruce Oxenford and Joel Wilson will be the on-field umpires for the second match starting December 19 in Karachi, Gregory Brethweight has been named third, Ahsan Raza as a fourth umpire and Jeff Crowe has been appointed match referee.

It is to be remembered that Michael Gough and Joel Wilson have also come to Pakistan to supervise the Sri Lankan ODI series, with the arrival of the Sri Lankan team. Foreign Officials Appoint ICC Confidence in Security Arrangements in Pakistan Then there will be the arrival of foreign officials in the PSL too.