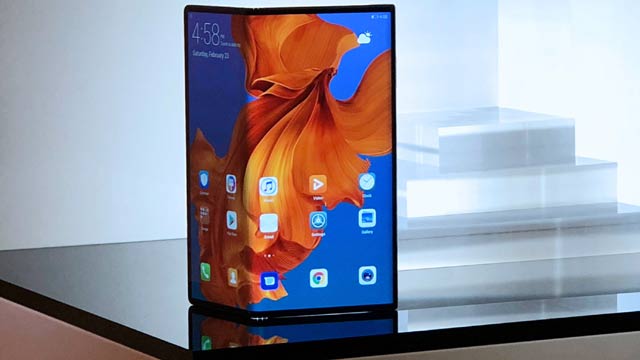 Huawei launches Foldable Smartphone|Huawei, a Chinese mobile phone company, launches the FIVE G Foldable Smartphone ‘Mate X Couch. Huawei has not yet announced a launch of the Mate X in other countries around the world, but according to a report, the company announced the launch of Mate X worldwide in October. The phone is selling in China for $ 2,400. The size of the Mate X is 6.6 inches by folding, and after opening the phone, it becomes 6.38 inches. Reportedly, this phone has a Kirin 980 processor and is equipped with 5G technology.