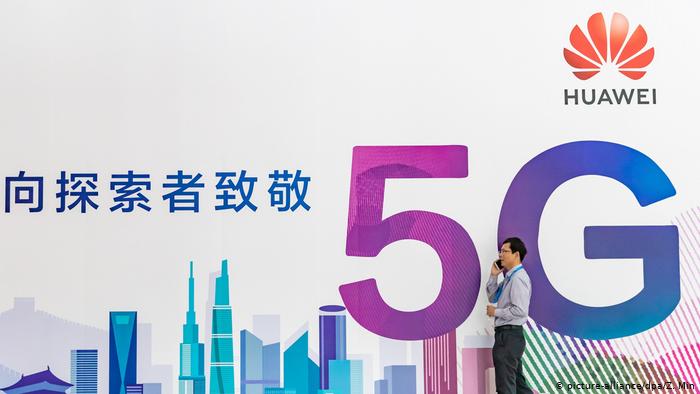 Huawei Launched 5G with German company |Launched with Huawei, a German telecommunications company, 5G Technology. German firm Deutsche Telekom opens talks with Chinese company Huawei to provide 5G technology radio equipment. According to a foreign news agency, the initial negotiations were completed in the French capital, Paris was confirmed by three different sources. Earlier, the German firm had said in the context of an ongoing debate in the government house that it was postponing the talks of Huawei’s technology with Fiji. Deutsche Telekom is the largest telecom company in the European continent. On the other hand, the US is pushing its allies to freeze ties with Huawei in the context of cybersecurity.

Shabana Azmi has come out against Modi’s anti-Muslim law