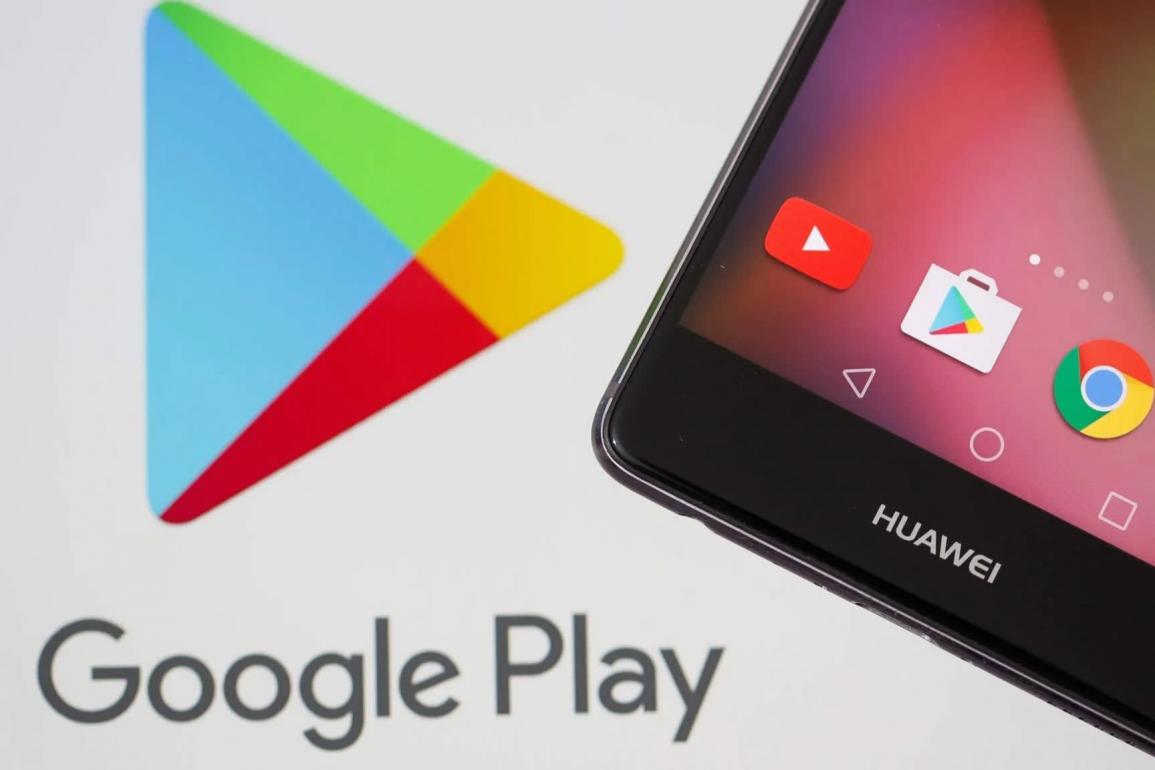 Huawei is introducing Google’s apps |Huawei is ready to introduce an alternative to Google’s popular apps. Huawei has faced US sanctions since May this year and as a result, the Chinese company has had to change a lot, but it has not experienced any weakness in the smartphone market at present but now the company is ready to introduce alternatives to the deployment of Google apps and services in its new smartphones.
Huawei has hired Indian developers to replace Google’s most popular apps, Economic Times reports. It may be recalled that Huawei and Honor’s new phones, such as Maps, Google Drive, Gmail, Chrome, and others, could not be pre-installed on the Huawei and Honor phones by the US. Huawei and Honor’s chief executive in India told The Economic Times, ‘We have our own Huawei mobile services and we are trying to build a mobile ecosystem, with most important apps like navigation, payments, gaming and messaging ready by the end of December.

Google Mobile Services is used heavily but due to restrictions Huawei now wants to replace its phones, i.e. all apps, including Google Play Games, Google Maps, Gmail, Google Play, YouTube, and Google Play Store. Alternatively, this Chinese company wants to develop. At present Huawei App Gallery does not have a lot of apps, but it wants to increase the number of apps and make it attractive to users like the Google Play Store. Charles Peng says consumers will not see too much difference between GMS and Huawei mobile services’ We want to work with developers to provide users with a good experience, a challenge they are trying to overcome are doing. To satisfy the needs of smartphone users outside China, Huawei’s sub-brand Honor is currently talking to developers of India’s top 150 apps and trying to make them part of the Huawei App Gallery Google Play Store. Along with this, the company has been operating worldwide and has invested over one billion dollars for this purpose in the HMS Developer Program. According to Charles Peng, we are focusing on bringing HMS Mains to 100 to 150 popular apps in each country, while moving Indian developers’ apps to Europe and other global markets.

He said that so far 1 million developers have registered themselves in HMS around the world and a business model has been developed for them. It is also expected that apps such as WhatsApp, Instagram and Facebook will also become part of Huawei’s App Gallery, which is not currently available on the Mate 30 series phone. Charles Peng also confirmed that the next Honor smartphone will have Google services. If Huawei somehow managed to make alternative apps more successful than Google’s popular apps, it would be a huge shock to Google as other Chinese smartphone companies could start using Huawei apps as well.