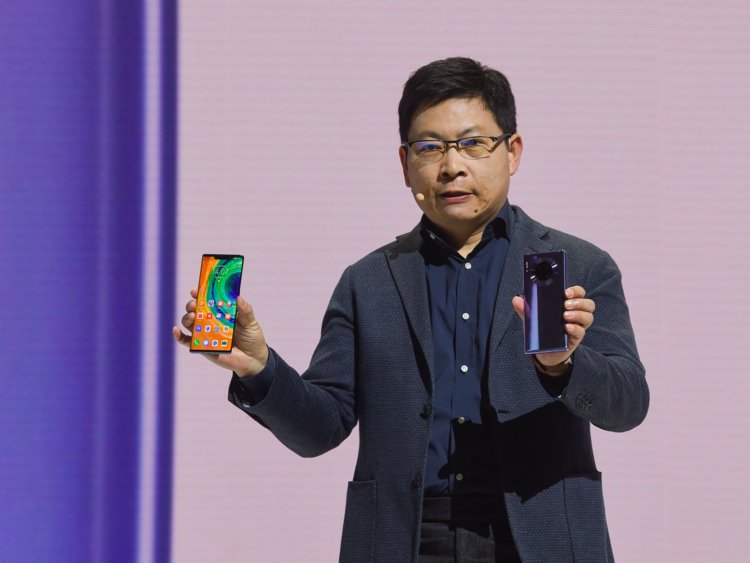 Huawei introduced after US sanctions | According to a foreign news agency, Huawei 20 and 20 Pro was introduced in London. Both phones are nothing less than a flagship phone but they are very affordable. Chinese company Huawei introduced two new low-priced Android phones Honor 20 and Honor 20 Pro shortly after US sanctions. US and China trade war intensified. Huawei introduced its new Android phone through US President Donald Trump’s decision to blacklist Huawei and ban Google. Huawei breaks US company Google sanctions on new mobile phones According to foreign news agency Huawei introduced 20 and 20 Pro in London. Both phones are nothing short of a flagship phone but they are very cheap.
The Honor 20 has 6GB of RAM and 128GB of memory, while the Honor 20 Pro has 8GB of RAM and 256GB of memory, and both phones are made by Huawei’s version of Android 9 Pie, also known as UI 2.1. And will also support Google’s services. Both new mobile phones have a 6.2-inch display while the upper left side of the mobile phone has a 32-inch megapixel selfie camera. On both mobile phones, the fingerprint scanner option is placed on the Power button. The Honor 20 has 4 camera setups, the central sensor is 48 megapixel while the other camera has a 16-megapixel super wide-angle lens. It has an F2.2 aperture and a 117-degree field view. It has a 2-megapixel depth camera and a 2-megapixel camera. The Huawei Honor 20 is priced at 499 euros or 84 Pakistani rupees. The Honor 20 Pro also has a 48-megapixel back camera while a 16-megapixel super wide-angle camera and a 2-megapixel camera. The mobile data sensing camera is 8 megapixels with a 3x optical zoom. The Honor will also support 30 x digital zoom with 20 Pro Five X hybrid zoom and 30-megapixel macro lens. And supports 30 x digital zoom while a 2-megapixel macro lens is provided. The Honor 20 Pro costs 599 Euros or over one lakh Pakistani.