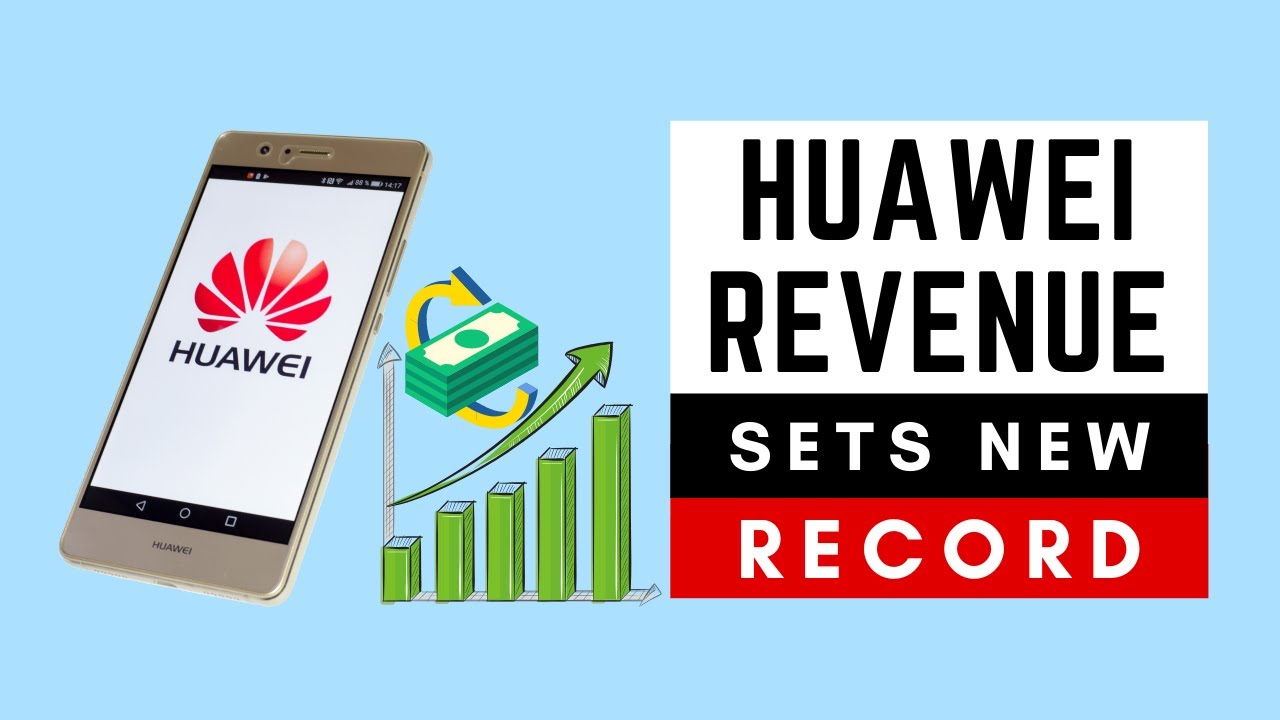 Huawei announced $ 122 billion in revenue this year |Huawei’s company has announced revenue of $ 122 billion this year. According to details, Huawei claims that it is likely to earn $ 122 billion in annual revenue in 2019 despite US sanctions. Huawei chairman Eric Shaw announced at the start of the year that $ 122 billion also represents an 18% increase in annual revenue compared to 2018. Earlier in May 2019, the United States blacklisted Huawei. Huawei has lost its new phones to Google Apps as a result of US sanctions and its flagship phone Mate 30 was introduced without Google Apps. Huawei founder Ren Zheng in November 2019 Huawei told CNN that Huawei is the world’s number one smartphone company, away from Google software and apps. Rin Zheng Fai said that Samsung and Apple warned that despite being blacklisted by the US, their company would become the number one smartphone company, without Android we could become the world’s number one company. Yes, I don’t think it will be a problem, it will only take time.

Sana Javed and Umair Jaswal ready to tied for wedding