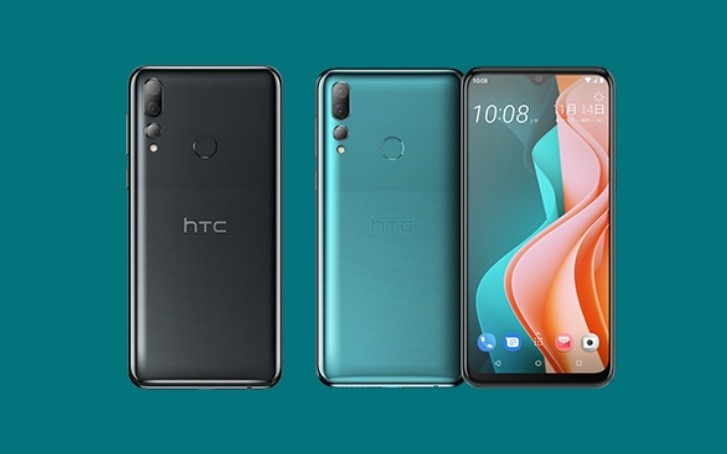 HTC Desire 19S introduced |Introduces the HTC Desire 19S with Triple Camera Setup This phone costs $ 195. Last month, HTC introduced its latest blockchain phone Exodus 1S. Now the company has introduced the entry-level smartphone HTC Desire 19S. This phone is available in HTE Home Market Taiwan. This is a successor to last year’s Desire 12S. The phone has a 6.2-inch IPS display with a resolution of HD Plus and an Aspect ratio of 19: 9. The display also has a small waterdrop notch, which has a 16-megapixel selfie camera on the phone. There is a triple camera setup on the top left of this phone’s glass back.

It has a main camera of 13MP f / 1.9, ultra-wide 5MP f / 2.2 and depth sensor 5 megapixels. The phone has a MediaTek Helio P22 chipset, 3GB RAM and 32GB storage. Phone storage can be expanded with a microSD card. This phone has HTC Sense UI scan installed with Android Pie. The phone’s battery is 3850mAh, which supports 10W charging on Type C port. The phone also has NFC and a headphone jack. This phone costs $ 195.

Diego Costa to miss three months with a neck injury