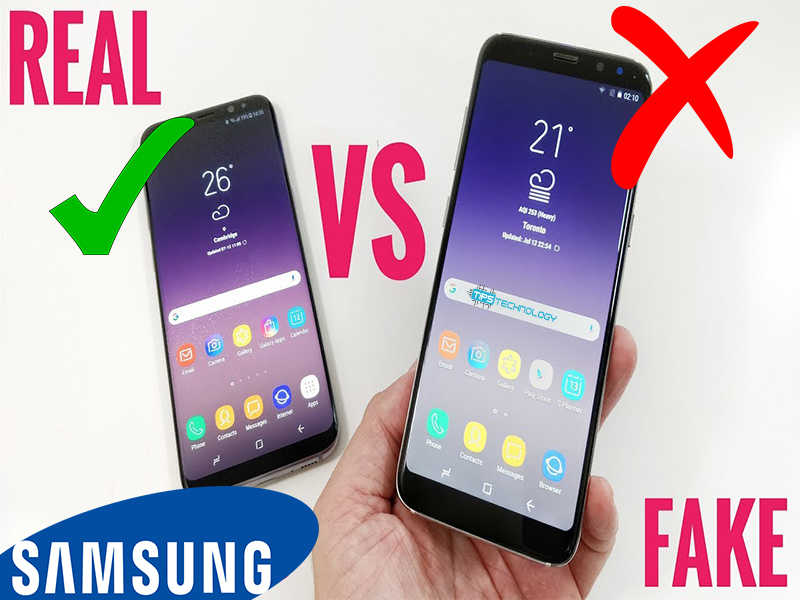 How to identify a real Samsung phone | When it comes to smartphones, it wouldn’t be wrong to say that the company whose devices most people around the world like to buy is Samsung. But most of us Samsung smartphones, which are fake. Although it may look like a Samsung device, it is not manufactured by a South Korean company. If you want to avoid such deception, consider these few things the next time you buy a Samsung phone.

Display
Most Samsung models have an AMOLED display and can make the difference between real and fake. This type of display is a bright black color as you can see in the image above the fake device usually has a gray, blue or gray display.

Check Code
Enter the code # 7353 # * in the phone, a special application testing menu will open in the real Samsung Galaxy Phone, which helps to test the phone’s screen, speaker and other functions.

Check ID number
The table printed on the bottom of the battery contains the model code, serial number, and IMEI. If you enter # 06 # *, the screen starts displaying IMEI while the serial number can be seen this method works on some models.