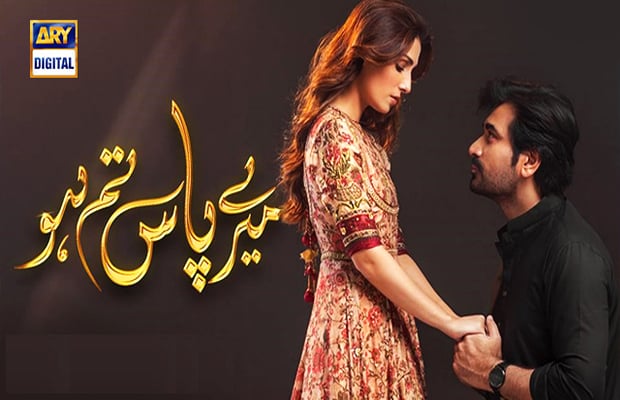 Hold on to the next episode of “Mery Pass Tum Ho”, Weak Hearts

Hold on to the next episode of “Mery Pass Tum Ho”, Weak Hearts

The plays of Pakistani superstars Humayun Saeed, Ayesha Khan and Adnan Siddiqui, “I Have You” have touched the heights of popularity that were ever received on TV. The drama not only drew the attention of the performers but also because of their lively dialogues.

In a recent interview with a website, Khalil-ur-Rehman Qamar shared his experience of drama, saying that although the drama is going to end, it will remain in the hearts of the people as it remains in my heart.

Khalil-ur-Rehman Qamar said, “I never feel sorry for anybody but I swear by God, I have pity which a wasted man at the hands of a woman.” He said that when I intended to write this play, dialogues started to flow in my mind and I was able to handle them and write them.

Amazing BLACKPINK’s Song “How You Like That” Surpasses 500 Million…