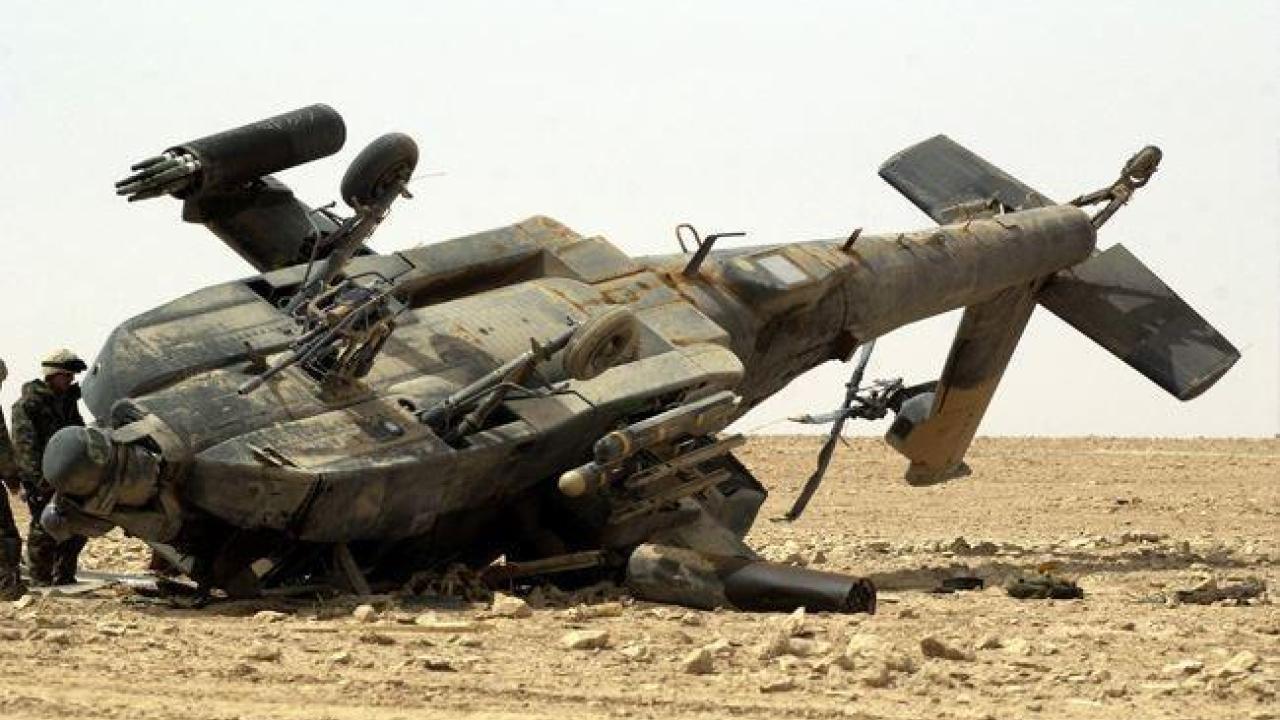 Helicopter crashes in Afghanistan, 2 US troops killed |KABUL Helicopters crashed in the Logar province of Afghanistan, killing two US military personnel. According to a Reuters report by the British news agency, a statement issued by the US military said investigations were underway to determine the cause of the helicopter collapse, although preliminary reports indicate the incident was not the result of firing by an enemy. On the other hand, the Afghan Taliban claims to have killed helicopters in Logar Province, south of the capital Kabul.

Taliban spokesman Zabihullah Mujahid issued a message on Twitter saying that the American Chinook helicopter was killed while trying to target the Taliban’s hideouts. However, the claim of the militants could not be independently verified. It is understood that the Taliban have often claimed responsibility for such incidents, but the Afghan government has ruled out their involvement. In this regard, the Afghan Ministry of Defense, Fawad Aman, said, The helicopter crash did not cause enemy fire and no Afghan security forces were injured. One day before the helicopter crash, the Taliban exchanged 2 foreigners with three of their commanders who were in control of the Afghan government, and the move hopes to improve relations between militants and coalition forces. Had happened
Remember that a Taliban attack in Afghanistan September 12 killed 12 people, including two US soldiers. After that, the US president announced the end of a year-long negotiation with the Taliban to end the Afghan war and withdraw foreign troops from Afghanistan. Later, the two sides tried to resume negotiations, but no formal talks could be held again.