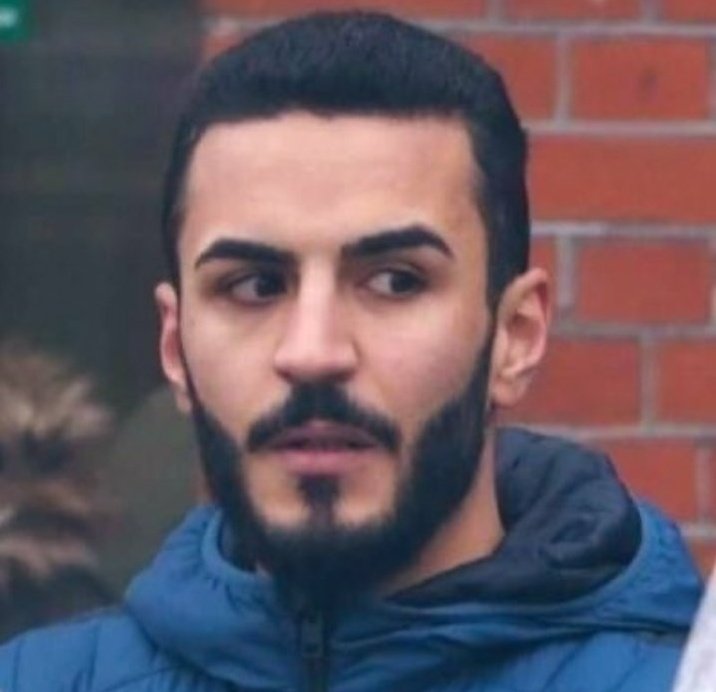 Two days ago, a tragic incident of blasphemy occurred in the Norwegian city of Christine Sande when activists of the anti-Islam organization (Xi’an) staged a rally in which the Koran was disgraced. Police were silent spectators on the occasion, but the Muslims there could not tolerate the humiliation and a brave young man named Elias attacked Lars Thorson, a burning man who burned the Koran.

Hamza Ali Abbasi also paid tribute to the brave young Elias, saying, “More than 5 billion people think Islam is not a divine religion, do we Muslims want to hurt all these people or massacre them?” Are you, No, people are free to criticize us and disagree with us. But you deliberately humiliate, humiliate and humiliate us to harass us, which is not right. Later, Hamza Ali Abbasi praised the young man and said, “I respect you very much, Mr. Alias.

Despite a large number of Muslims in the Norwegian city of Christine Sand, the Norwegian administration not only allowed the provocative rally but did not stop it from blaspheming the Quran. Following the incident, Muslims around the world, including Norway, have strongly condemned the Koran and demanded that Lars Thorson be lodged a hate crime.