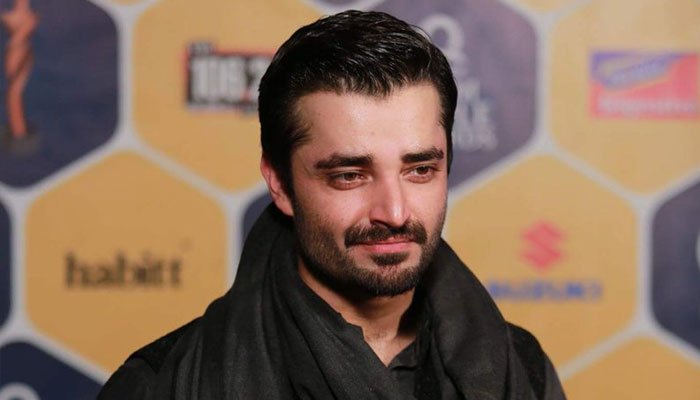 Actor Hamza Ali Abbasi surprised his fans with a video message last month saying goodbye to the actress. Hamza Ali Abbasi said he would now live his life in accordance with Islam and spread the message of Islam. But now Humayun Saeed has confirmed Hamza Ali Abbasi’s return to the showbiz.

In an interview to an international website, Humayun Saeed talked about his friend and fellow actor Hamza Ali Abbasi’s decision to take the show off, saying that Hamza had been thinking of becoming a scholar for a while. I had also started studying.

Humayun Saeed said that in fact, Hamza Ali Abbasi had decided to say goodbye to the showbiz for some time. But in the future, they will appear in the roles of patriotism and spirituality. In addition, Hamza Ali Abbasi is stepping into the field of directing.