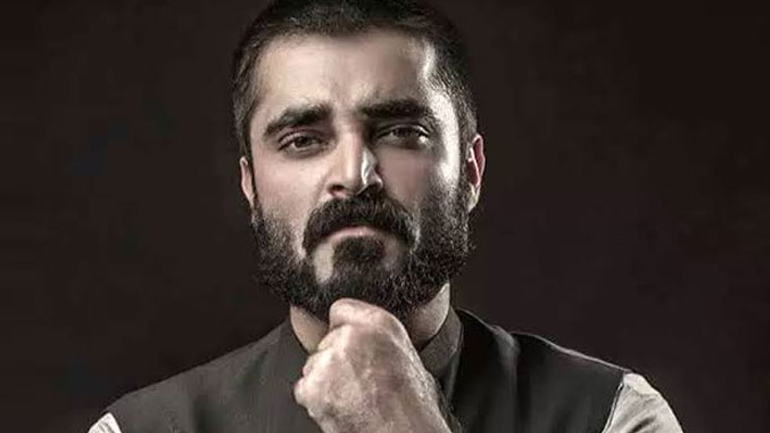 Hamza Ali Abbasi is shocked at the decision against Pervez Musharraf

Hamza Ali Abbasi is shocked at the decision against Pervez Musharraf

The special court yesterday issued a detailed verdict on the death sentence of Pervez Musharraf in the serious treason case, declaring that Pervez Musharraf should be sentenced to five times for the five offenses of breaking the constitution and if he died, his body should be dragged to D Chowk Islamabad. And hang on the square for three days.

While the words used in the special court verdict were condemned on social media, Hamza Ali Abbasi also expressed profanity over the words used by the judges for Pervez Musharraf.

Hamza Ali Abbasi shared the excerpt of the Twitter ruling yesterday, writing that I take back my words that judges should not be accused of being anti-army or anti-Pakistan. I’m shocked to see the words used in the decision. This is not a rule of law. The words used in the judgment are illegal, immoral and clearly false.

Gurdwara Nankana Sahib is the best move for peace efforts in the region, Shahriar Munawar