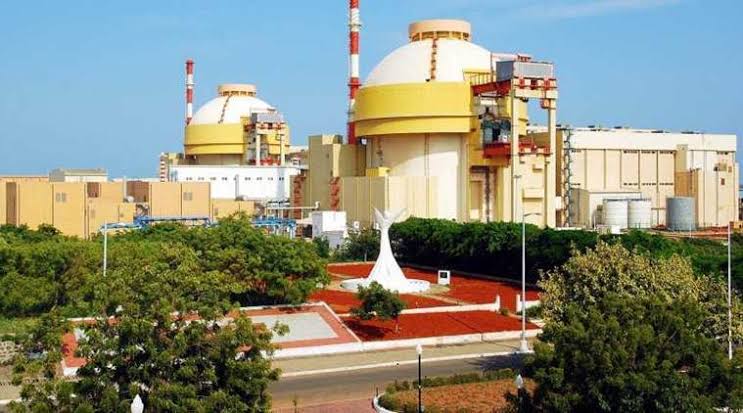 Hackers attack India’s largest nuclear plant. |Hackers attack India’s largest nuclear plant. Hackers attacked India’s largest nuclear plant network and damaged its computers. According to media reports, India’s Nuclear Power Plant Corporation showed the possibility that the virus contained in the power plant’s computer could be linked to North Korea. It came out last month, which is under investigation. It has been denied by the Indian authorities before. But yesterday he confessed to the network of Kadan Kalam, India’s largest nuclear plant in Tamil Nadu, India. The cyberattack has occurred. The official explained that the virus was found in the nuclear plant management computer, but the system controlling the nuclear plant has been protected. Nuclear Power Plant Corporation’s statement According to the investigation, it was revealed that the computer in which the virus came from was a user connected to the administrative affairs network. The statement further said that the power plant network was constantly being monitored. Indian experts say the attack used a virus called D-Trac, a hacker group called Lazarus. US officials everywhere believe that the hacking group called Lazarus is used by the North Korean government. It is rumored that rumors surfaced when Pukhraj Singh, an undercover analyst, made the claim on Twitter. India’s ‘Mission Critical Targets’ has been cyber-attacked. According to the Indian media, in its initial statement, officials claimed that the nuclear plant of India could not be attacked by a cyber attack, but it also claimed that nuclear. The plant has its own network and is not connected to the global network. However, one day later Indian authorities admitted that the country S all the major cyberattack on the nuclear plant.