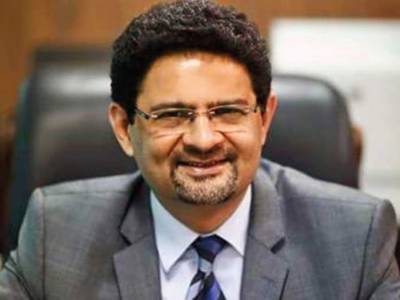 According to Express-News, a two-member bench comprising Chief Justice of the Islamabad High Court, Athar Manullah and Justice Mian Gul Hassan and Aurangzeb heard the bail plea of ?? Miftah Ismail. Needless to say, some accounts of Miftah Ismail are under investigation and they are likely to flee abroad.

Chief Justice Athar Manullah inquired that if the accused came out, he could be named in the ECL, after which Pro-Haider Waheed informed the court that Miftah Ismail was already on the ECL.

The court has granted bail against Miftah Ismail’s one crore rupees and issued orders to release him immediately.