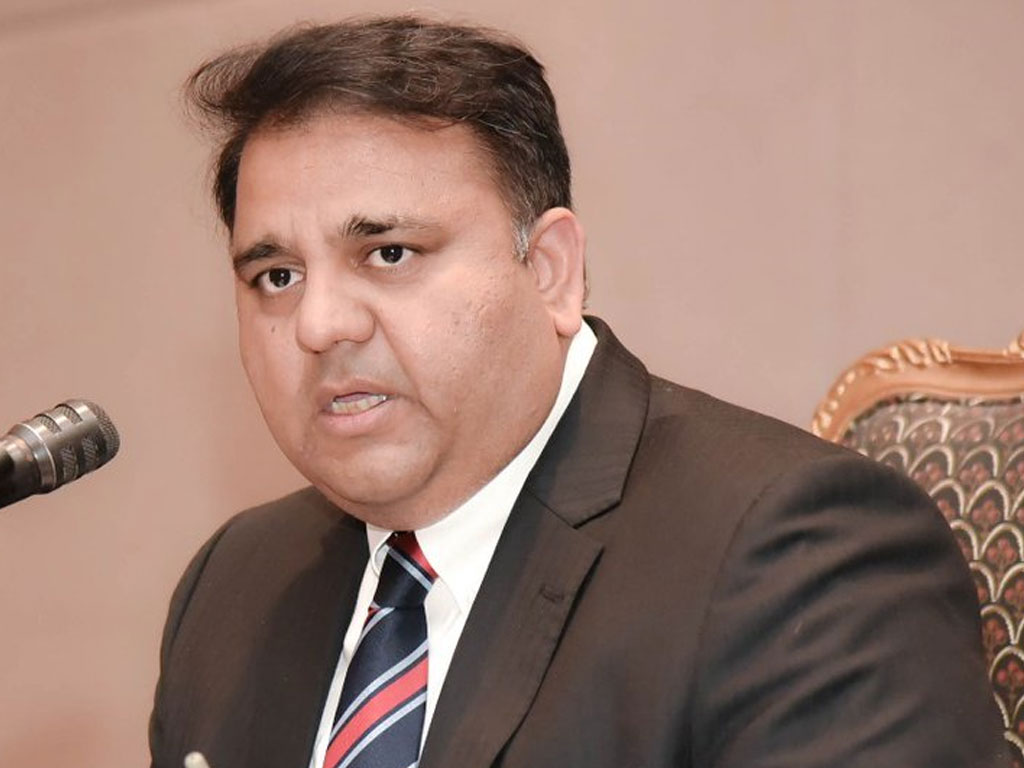 Government has made mistakes in many cases: Fawad Chaudhry

Government has made mistakes in many cases: Fawad Chaudhry

According to Express-News, while addressing the Senate meeting, Federal Minister for Science and Technology Fawad Chaudhry said that he wants to start the new year differently. There are mistakes made by the government in matters and some of the opposition will also make mistakes. Every government and institution makes mistakes but at least set the agenda by the government and the opposition should start the year by consensus.

The Federal Minister said that there could not be 100% consensus among the political parties, the institutions of parliament are the government and the opposition, the institutions outside the parliament are the army and the judiciary, it seems that all four institutions are dysfunctional, If we are interdependent, the matter should go out of hand, the judiciary and the army should all be on the same page, there should be consensus on the Election Commission, Accountability and Army Amendment Bill.

Fawad Chaudhry said that if we cannot bring about a system of accountability, we cannot form an Election Commission, democracy needs at least consensus, the bitterness between the government and the opposition should be eradicated and this bitterness should only be on humanitarian grounds is better.

PSL 2020 schedule announced, all matches will be in Pakistan