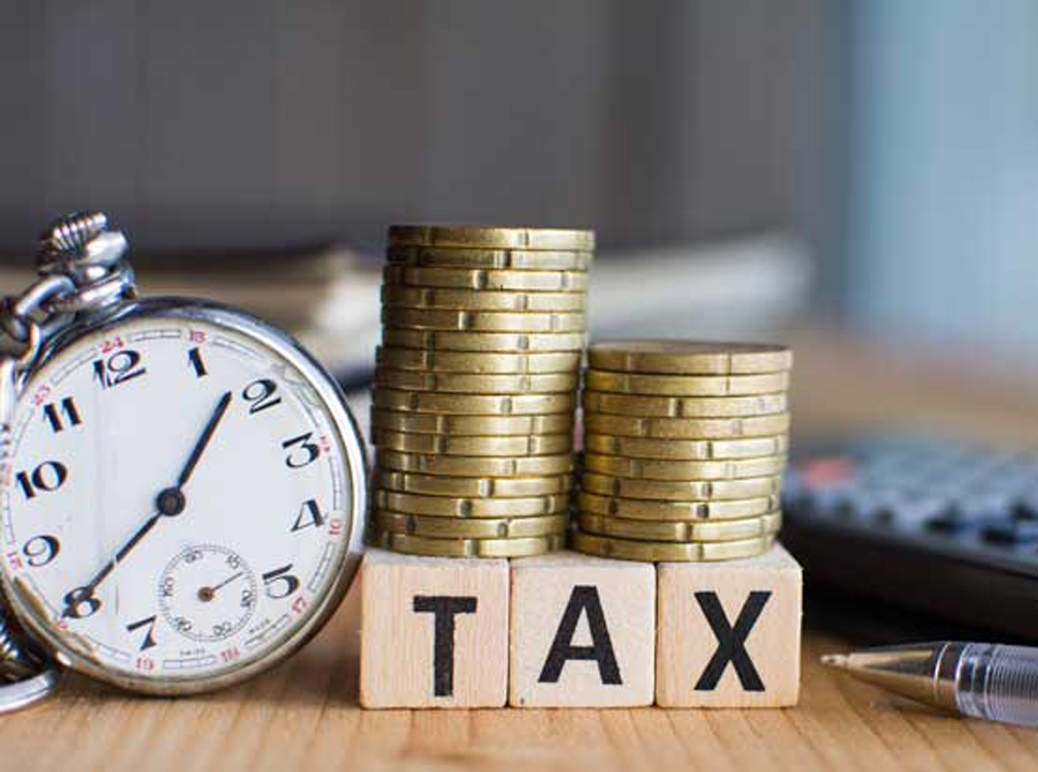 Government decides to reduce tax target! Ashraf Bhatti, the central president of the All Pakistan Association of Traders, has said that instead of increasing the burden on the public to increase the tax net, the government should first remove the defects found in the system. The decision to reduce the tax target is based on realism. With the economy, a target of Rs 5503 billion could not be achieved. In his statement, he said that the tax system in Pakistan is extremely complex and the rate is too high which opens the way for thieves. First of all, this system should be facilitated and with this, the tax credits should be brought to a minimum level so that the tax net will increase which will increase the revenue of the government. He said that in the current situation, business is ruined and traders have not been able to complete their deadlines, which is why traders have to go on strike. But they hope that whatever the final outcome is, the country and In favor of the traders. He said that instead of implementing all the conditions for obtaining loan from IMF, the problems of every sector including traders should be taken into account as the government is responsible to the people rather than the IMF.