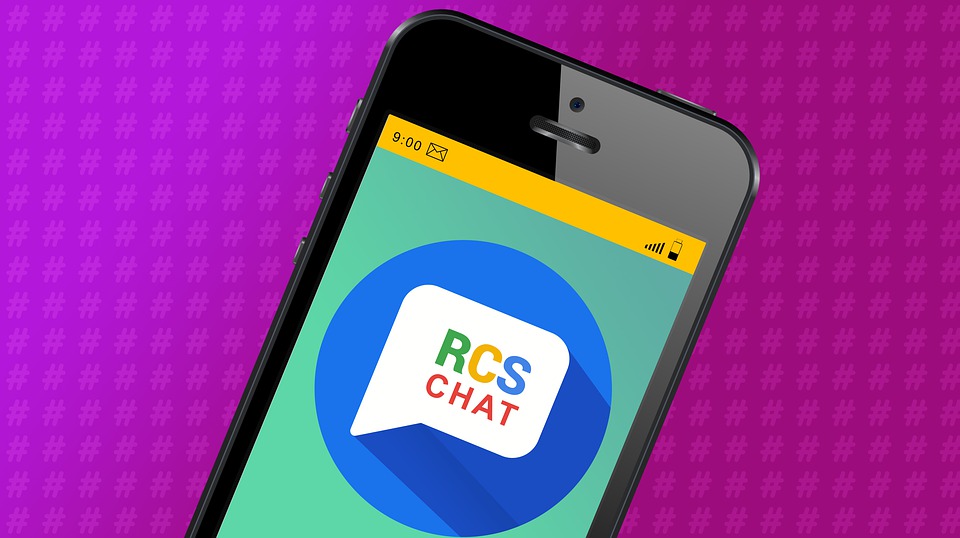 Google introduces RCS in the US

Google introduces RCS in the US

Google introduces RCS in the US | Today, Google has introduced RCS to all Android users in the US. RCS Rich Communication Services is a successor to the ancient SMS and MMS protocols. Users in RCS will be able to use all the features used in iMessages or WhatsApp.Google began working on this protocol in 2016.
Google is offering it in collaboration with mobile operators around the world, but it has been delayed due to the cheapness of mobile operators. In RCS, users will be able to chat over Wi-Fi as well as send high-resolution pictures and files. It will also have all the features of group chat. RCS can be enabled by opening the app in Android messages. Users must have a phone number to use CS. Users will also be able to use it on the web. One of the major drawbacks of RCS is the lack of end-to-end encryption. It is expected that over time and the encryption feature will be added over time.

Zac Efron will play the lead role in the comedy film “King of the Jungle.”