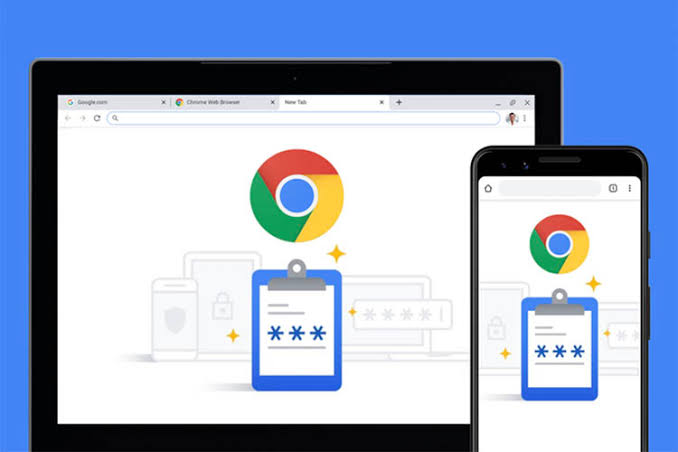 Google Chrome will promptly tell you when your password is encrypted

Google Chrome will promptly tell you when your password is encrypted

Google Chrome will promptly tell you when your password is encrypted|Users around the world use different browsers to search for anything, some people prefer Chrome while some prefer Firefox while at the same time users want their privacy not to be handled by anyone. Similar news is raised by the Chrome browser. According to a foreign news agency, the popular search engine Google has announced the addition of new and important features to protect users’ passwords and protect against data hackers in the Chrome browser. In October, Google introduced a webpage in the form of a password manager app to protect Chrome users’ passwords, which allows it to determine how much of their save passwords are all stored in Google Chrome, and in the face of hacking. It didn’t happen Google has now announced the addition of the aforementioned webpage as a feature to protect Chrome users’ passwords and data security. Google is adding a new feature to Chrome that will alert users immediately if a password or data is hacked. That is, when Chrome users login to the password, the browser will be notified that the user has used the password as a result of their data being hacked. Under the new feature, Chrome users will also be informed of how many different hacked passwords are being used, as well as the option to change their password. This feature will facilitate that Chrome users will not have to go to another window to know about the security of their secret code, but at the same time, they will be instructed to protect data and passwords. Google said the new feature would be built into the Google Safe Browser database, which would protect users’ passwords and their information 30% more effectively than before. Google Chrome’s new security feature will be rolling out next week.

Huawei Y9s made millions in sales in just two hours

Rain and colds can cause cancer