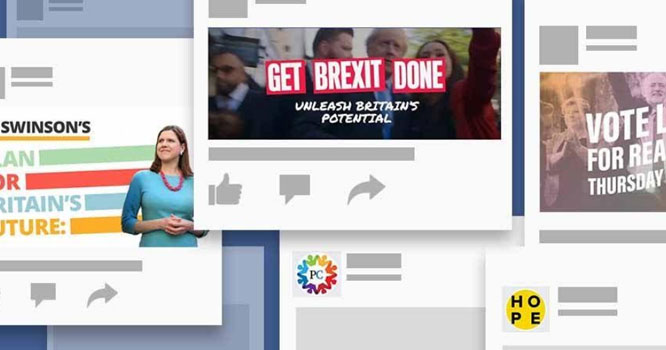 Google Announces the Closing of Political Ads|Google, the world’s largest search engine, has announced not to publish ads that contain political campaigns. According to the British Broadcasting Agency, Google says ads targeting political opponents to run political campaigns will no longer run. Google says the policy will be launched from the UK within a week, after which it will take effect worldwide. Under this Google policy, expected voter data obtained from Google Search will not be able to be used in campaigns to target opponents on platforms such as YouTube and Google Search, while political campaigns may not target opponents by age, gender, and target based on location. In addition, Google has announced that Facebook will take action against misleading statements in advertising. In this regard, Facebook founder Mark Zuckerberg said that his social network (Facebook) would not advertise fact checks by political candidates or in campaigns. However, Twitter has also announced not to publish political advertisements.