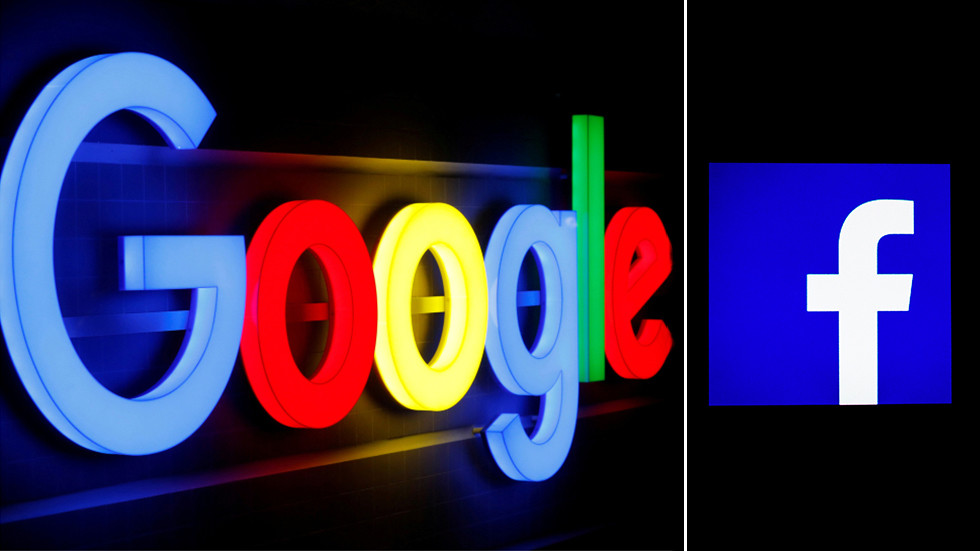 Google and Facebook Declare Human Rights|Amnesty International, a global human rights organization, has called the business model of big internet companies like Google and Facebook a threat to human rights. According to a foreign news agency, Amnesty alleges that these companies are involved in the violation of these rights by relentlessly monitoring and stealing data and collecting citizens’ personal information. The organization called on the European Union and the German government to enact new laws to ensure the rights of future generations. According to Amnesty, nearly three billion people use Facebook every month, while more than 90% of Internet users worldwide use Google search engine.

Indie Fashion What You Should Know About It