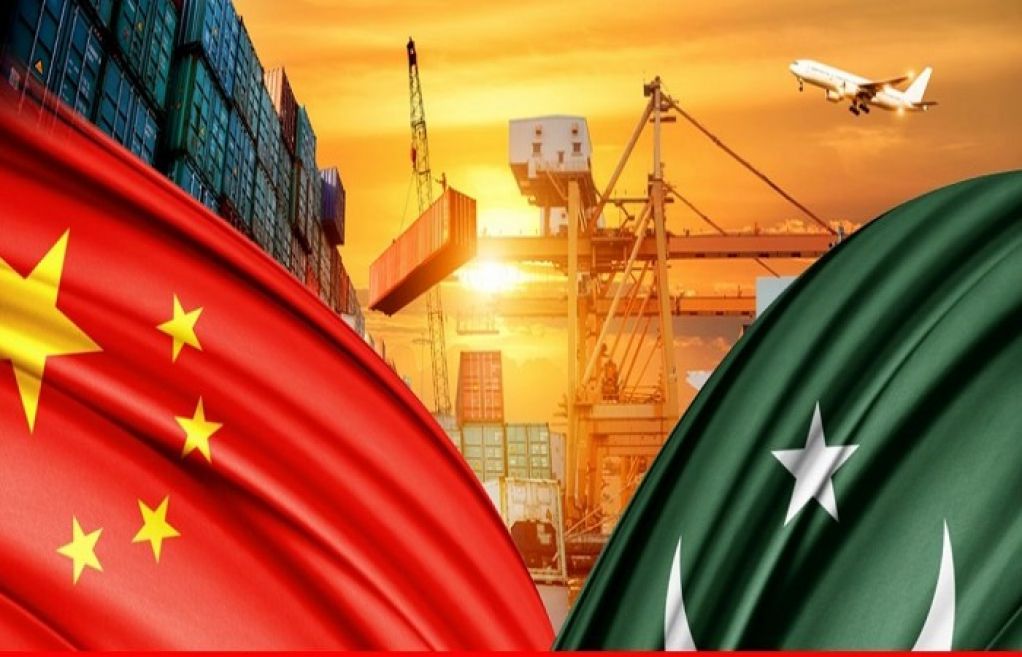 Good news for trapped Chinese drivers and containers|Sources said that Pakistan has decided to open Khunjerab Pass on the border with China for one day on December 23, by which it will send back Chinese drivers and containers trapped in the border city of Sust. Pakistanis over 80 containers. Traders have shipped goods from China, who are now trapped in Pakistan’s border city of Sust. Sources say Chinese drivers and containers are trapped by the closure of the border under the China-China agreement. On the other hand, the Pak-China border will be opened on April 1, 2020, for tourism purposes. A major trade agreement has been reached, which finds that Pakistan’s 313 products will have duty-free access from January 1 and that Pakistan will receive equal benefits from the ASEAN countries, while the Pakistan-China Free Trade Agreement has begun on December 1, Under the trade agreement, product privileges apply to bilateral companies.

In 2020, the threats posed to cybersecurity emerged