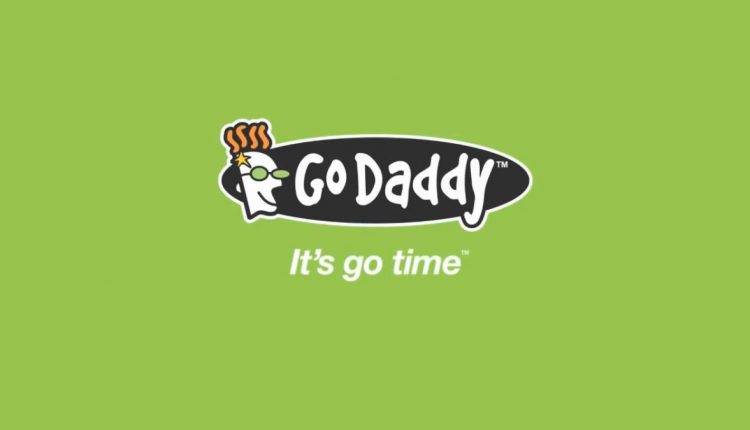 GoDaddy, a web hosting company, has dropped an abortion tracking website based in Texas. It was designed to enforce Texas’s six-week abortion ban.

CNBC reported that the company said in a statement on Friday 3 /9/2021, that it informed the owner of prolifewhistleblower.com that it had 24 hours to move to a different provider.

“Last night, Godaddy warned prolifewhistleblower.com they have violated GoDaddy’s terms of service and have 24 hours to move to a different provider,” the statement says.

Texas Right to Life, an anti-abortion group, stated that the website would be restored within 24 to 48 hours.

“@GoDaddy wants to cancel our website, ProLifeWhistleblower.com. Too bad for the mob. We won’t be silenced. We’re winning. Anti-Lifers hate this. We are transferring our assets and will restore the site within 24-48 hours. The group posted a tweet saying, “Come back soon!”

In an interview with Newsy, Elizabeth Graham, vice-president of Texas Right to Life, said they are not looking for information about women who have had abortions.

According to The New York Times, users of TikTok or Reddit flooded the site in fake reports. GoDaddy was also criticized for hosting the website, which appeared to be in violation of the company’s policy that no personally identifiable data should be collected “without prior written consent.”

GoDaddy first told the newspaper that it gave prolifewhistleblower.com 24 hours to find another provider. On Friday, users began having problems with the tip line.

Separately, on Friday, a Texas judge temporarily stopped Texas Right to Life’s attempt to sue abortion providers by the law.

Texas’s abortion law went into effect Wednesday. It effectively bans all abortions that occur after a fetal beat is detected. This is typically at six weeks. Private citizens can also sue anyone who assists or performs abortions that are in violation of the law.

Texas Right to Life created the website to gather anonymous information about doctors who might be violating the law.