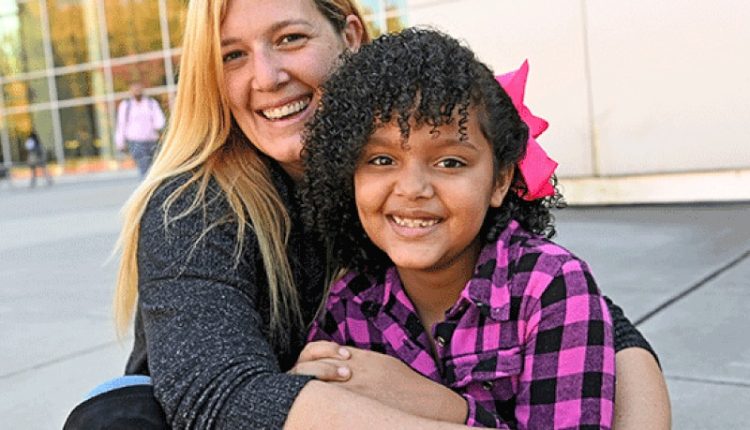 The Georgia woman who quit high school at the age of 16 because she “just didn’t want to do it anymore” and enlisted in the U.S. Army a short time later is living her dream of attending college.

As of 2009, Morgan George, now 31, enlisted into an army. She joined the Army as a veterinarian technician and, just one year after she dropped out from high school, was involved in fighting at Kandahar, Afghanistan.

The Lawrenceville native traveled between outposts to take care of working dogs of the military. They also had her serving as a liaison for Afghan women who do never speak to men or the soldiers within their communities.