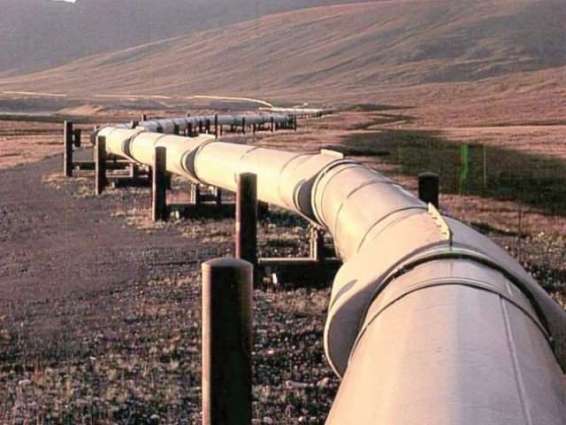 Talking to the media, he said that a report released by the American Energy Information Center in light of modern research and long surveys revealed that Pakistan has 5.86 trillion cubic feet of shale gas and 9 billion barrels of shale oil reserves while hydrogen gas. These reserves are far higher than all the reserves discovered so far. He said that Pakistan is currently producing 4.25 billion cubic feet of gas and 70,000 barrels of oil daily, while the new reservoir can be saved from the energy crisis. He said that the Turkey area has been blessed with numerous minerals and hidden treasures and that Thar Coal is also an invaluable gift of nature, which is seriously needed for utilization. He said that although the government is taking serious steps to end the power crisis, it will also have to ensure war-based measures to get rid of the gas crisis.