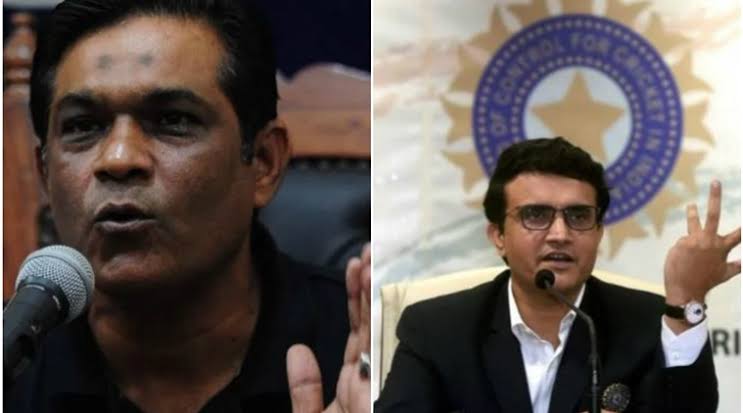 Ganguly has 4 country tournaments’ Flop Ideas|Former national captain Rashid Latif has termed BCCI president Saru Ganguly’s proposal for a four-nation tournament a flop idea, saying that the future of the proposed event will not be different from the Big Three model. Indian captain Saru Ganguly has taken some tough decisions and some revolutionary steps since taking over as chairman of the Indian Cricket Board, including the experience of the day and night tests, but his proposal for four domestic tournaments has been criticized by different constituencies. Which will also include a fourth team with India, England, and Australia. His proposal is also appreciated, but former captain Rashid Latif says it is a flop idea that will not be different from the Big Three model.