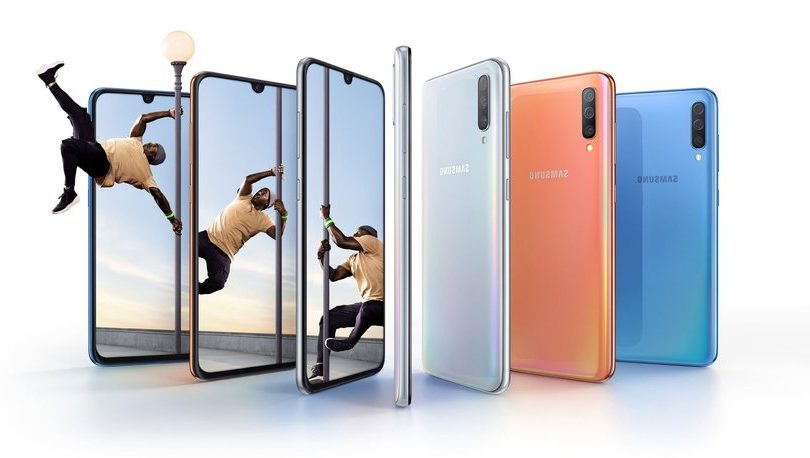 Galaxy S series phones will launch on February 11 |Samsung’s new flagship Galaxy S11 or Galaxy S20 will be introduced on February 11. Samsung announced the event on February 11 in the American city of San Francisco, in which it will present phones for this year’s Galaxy S series. According to various leaks this year, the Galaxy S11 iPhone 4 will also be introduced in different versions, while the South Korean company can also offer foldable phones like Motorola Razer. Samsung’s event will take place two weeks before the Mobile World Congress scheduled in Barcelona. This year Samsung is expected to introduce 4 phones Galaxy S20, S20 Plus, S20E and S20 FiveG. These phones will be offered with the Exynos 990 processor (in some countries) and Snapdragon 865 processor (in most countries), while it is also likely to be given a larger battery than before, such as the 5000mAh battery in the S20 Plus. The Galaxy S20 and S20 Plus will have a set up of 4 cameras on the back, one of which will be a 108 megapixel camera that captures the default 12 megapixel images. In addition, a 48-megapixel telephoto 2 camera with 5x optical zoom, will be given an ultra wide camera and a time-of-flight sensor, while these phones will have a 120Hz refresh rate display. Like the Galaxy Note series on the front of the phone, a selfie camera will be provided in a hole punch design.