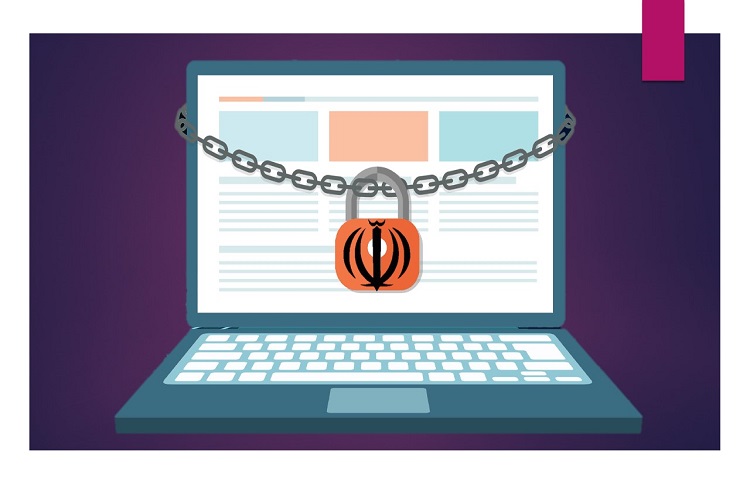 Foreign websites Iran restricted |Access to foreign websites in different areas of Iran restricted. Iranian authorities have restricted mobile Internet access in various provinces a day before new media demonstrations are expected following the announcement on social media. According to a report by the Iranian news agency, the families of those killed last month were announced to resume demonstrations through family and social media posts and to hold events today Thursday in memory of the dead. According to a report published in the Dawn newspaper, the protests began after fuel prices were raised in November last month, but protesters have added more political freedom and other issues to their demands. The government blamed foreign enemies for the tensions and cracked down on the protesters in the toughest crackdown in Iran’s 40-year history. On the other hand, a government official denied the authorities’ orders to shut down the internet, noting that the Internet had been suspended for a week during the tensions in November.
Meanwhile, the semi-official news agency ILNA quoted sources as saying that the Ministry of Communications and Information Technology said that security officials have blocked foreign websites in the southern regions of Alborz, Kurdistan, Zanjanin, and Persia.

Sources said that the closure of mobile links is likely to affect more provinces as well. In a message on Twitter, Jamal Hadian said that fake news is spread, the court and the authorities have not issued any such order. Sources say that the closure of the Internet makes it difficult for protesters to post videos on social media to gain support, but credible information regarding the tense situation has not been received. It is understood that the United States last month banned Iran’s ministerial communications from playing a role in the wider Internet censorship. Iran, on the other hand, accused the miscreants of exile and foreign forces of using tensions on social media. It is to be noted that during the demonstrations last month, hundreds of banks and government buildings were attacked and damaged.