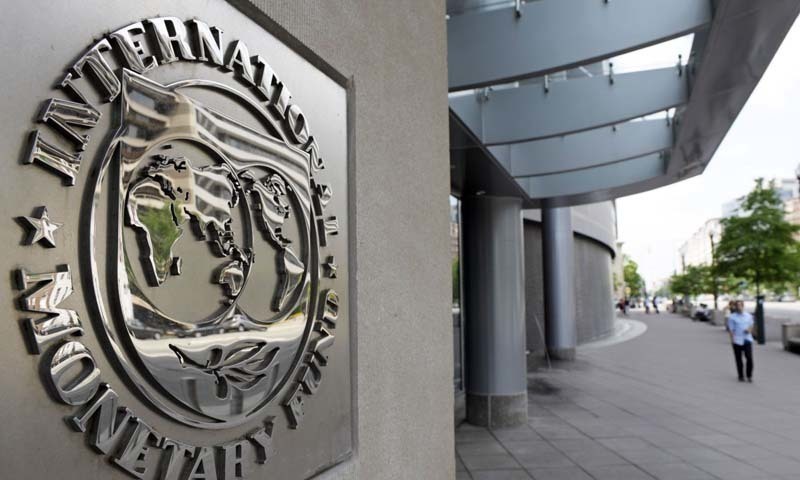 Addressing a press conference with the economic team in Islamabad, Advisor Finance Hafiz Sheikh said that there was a debate in the country on economic performance and there was a different position of the government and the opposition. What is the point of view, the IMF is the largest financial institution in the world whose team expressed satisfaction over Pakistan’s economic performance and said that Pakistan fulfilled its promises. The president of the World Bank praised the economic performance of Pakistan. Asian Development Bank adds $ 3 billion to its program for Pakistan, IMF has announced the release of the second installment of $ 500 billion soon.

Hafiz Sheikh said that Moody’s released his report on Pakistan yesterday, declaring that Pakistan’s ratings were negatively stable and that the report exposed the world to our economic measures. Pakistan’s stock market has crossed 40 thousand levels and Bloomberg has described Pakistan’s stock market as the best performing stock market in the world. Our tax revenue has increased by 16% over the past year, in the last five months. Tax revenues increased by 100%, the government maintained strong control overspending and the State Bank’s reserves increased substantially.

Hafiz Sheikh said that the government is trying to reduce the prices of commodities as much as possible so that the price of petrol has not been increased in the last five months. Providing subsidy on, exporting sectors are providing relief, industries are being given a subsidy of Rs 300 billion at the interest rate, construction activities will be increased and Rs. 30 billion subsidized for building 300 billion houses will go.

Federal Minister said that the world is appreciating the economic well-being of Pakistan. The decline in current and commercial accounts is a reflection of economic stability, while domestic imports have fallen by $ 2.5 billion.