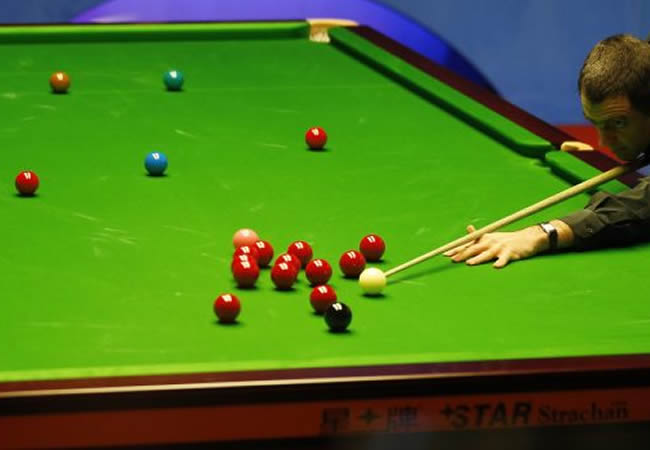 The competition has been held successfully, and we are delighted that the Snooker Championship will be included in the next year, 2020. On the other hand, World Snooker supervisor Barry Heron says,” We are delighted. The sport of snooker is also practiced in the Middle East and regularly received by the sports authority. Heron also said that Saudi Arabia has a large number of sports spectators and spectators, compared to snooker they will see great competition in this field. The 10-year agreement between the Saudi General Sports Authority and the World Snooker was finalized. Under which annual global competitions will be held.