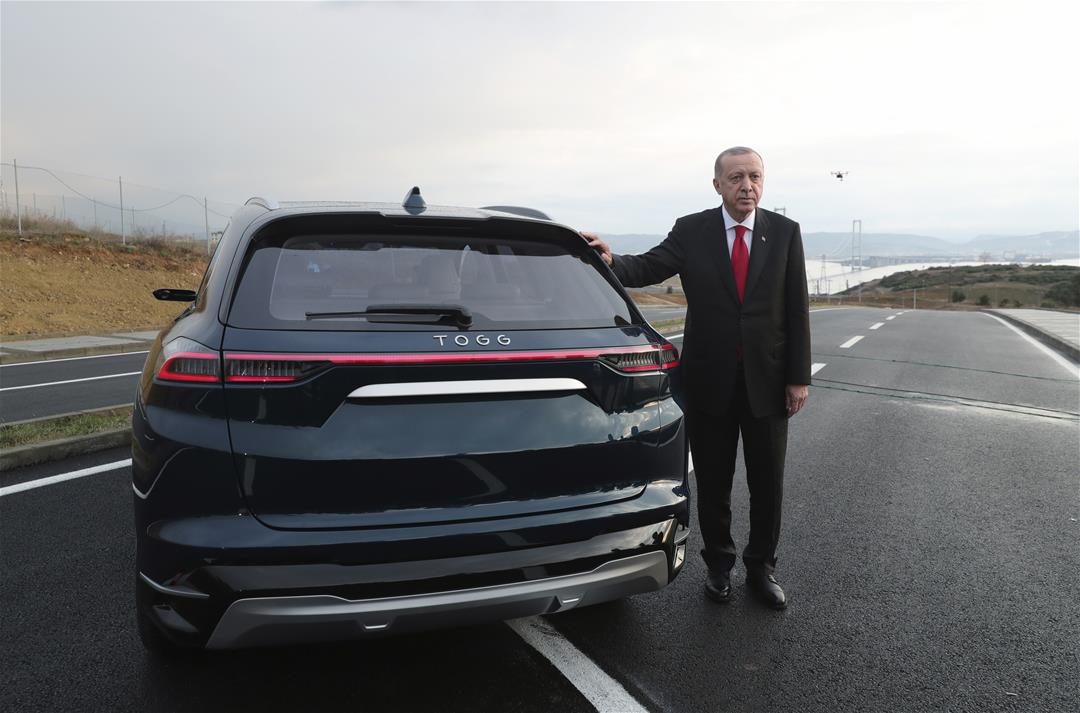 The First electric-powered car of Turkey

The First electric-powered car of Turkey

The First electric-powered car of Turkey |60 years later, Turkey introduced the First electric-powered car. One hundred 75 thousand vehicles will be made, I want to make a brand, these cars will be seen on the streets of the world. Turkish President Recep Tayyip Erdogan has introduced a fully electric car. Attending the ceremony of a model of electric-powered vehicles manufactured in the country. According to the foreign news agency, the event, held in Istanbul, said that it was a historic day for Turkey. The Turkish president is trying to boost the car industry in the country. In this regard, he introduced five electric-powered vehicles, which will start production in 2022. According to reports, the Ankara government will also contribute financially to this automation project. $ 3.7 billion will be spent on this project in thirteen years.

Tayyip Erdogan has set a target to produce 100,000 electric vehicles. The Turkish president says the project has been launched to accelerate the fast-growing economy. Turkey has never introduced a car like this before. Turkish President Recep Tayyip Erdogan says, My purpose is not just to sell cars, I want to make this car a brand. Today, we are witnessing that the 60-year-old dream of development has been fulfilled. In the past we have failed to make such a vehicle. The Turkish President said that I would fully understand the purpose when these vehicles are seen operating around the world. Car companies have full government support and tax exemptions. By 2035, the Turkish government will also buy 30,000 vehicles. To be clear, this vehicle manufacturing project was launched in October. Which has developed five electric vehicle models.