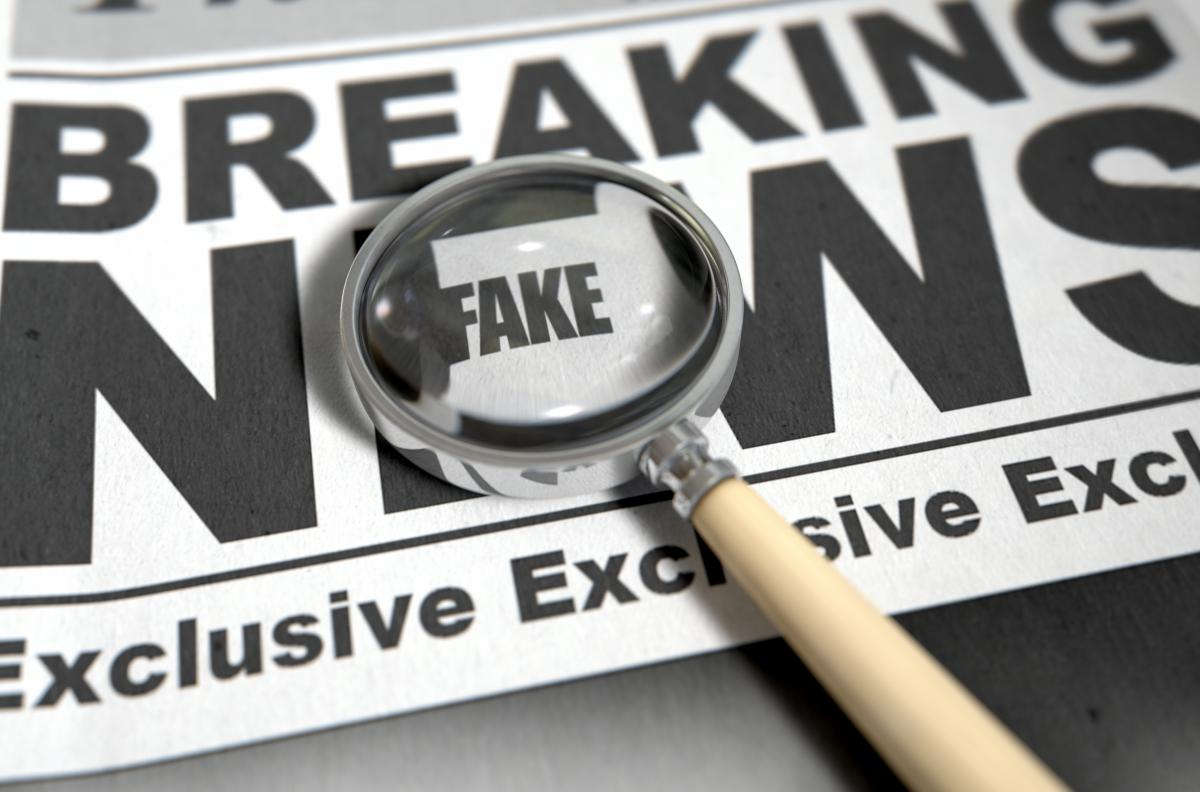 Fake News Law in Singapore begins |In Singapore, the government has instructed a political leader on the Internet under the new law of Fake News to correct an inaccurate and misleading Facebook post. According to a foreign news agency, Brad Bauer, a UK-based dual-national citizen, alleged in his Facebook post that the Singapore government affects public investment companies. The ruling People’s Action Party in Singapore has been in constant power since independence in 1965. The story of human rights activists said the new law on Fake News aims to suppress opposition and stop criticizing the government. However, Bradbauer edited his Facebook post following government guidelines

Norway’s people come together to stand with Muslims