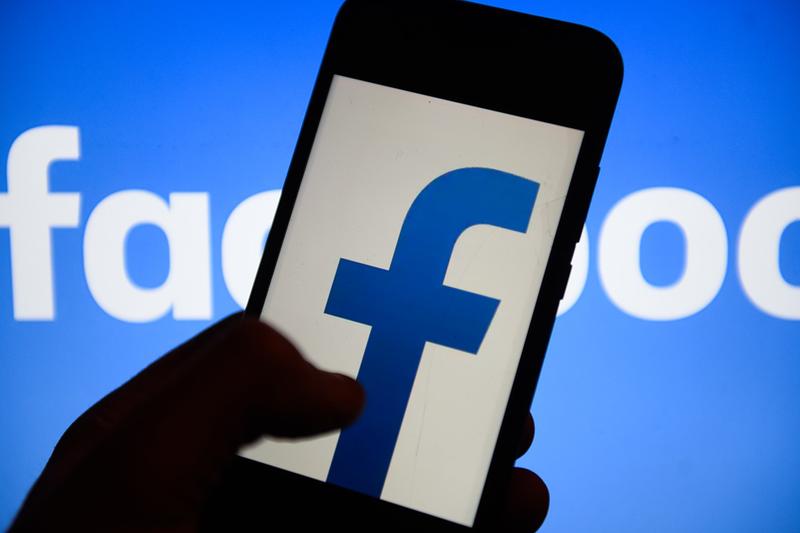 According to the American Wall Street Journal, US news houses have agreed to introduce the ‘News Tab’ with Facebook, though it has yet to be finalized. According to the report, Facebook will pay money to media houses that provide important and big news for the ‘News Feed’ and there will be a written agreement between these entities. According to the report, News Corporation, The Wall Street Journal, Washington Post, Dow Jones and the New York Times have signed preliminary agreements with Facebook for the ‘News Tab’. The report states that the New York Times did not confirm or deny the deal with Facebook, but a final agreement will likely be announced soon.

Under the agreement reached between Facebook and Media Houses, the agencies mentioned above will provide their important and big news, reviews and reports for the ‘News Tab’ section.
The ‘News tab’ section will function like other parts of Facebook, such as news feeds, watch parties and other sections currently working on social websites. The News tab is expected to be presented later this year or early next year, following an initial agreement between Facebook and journalists.