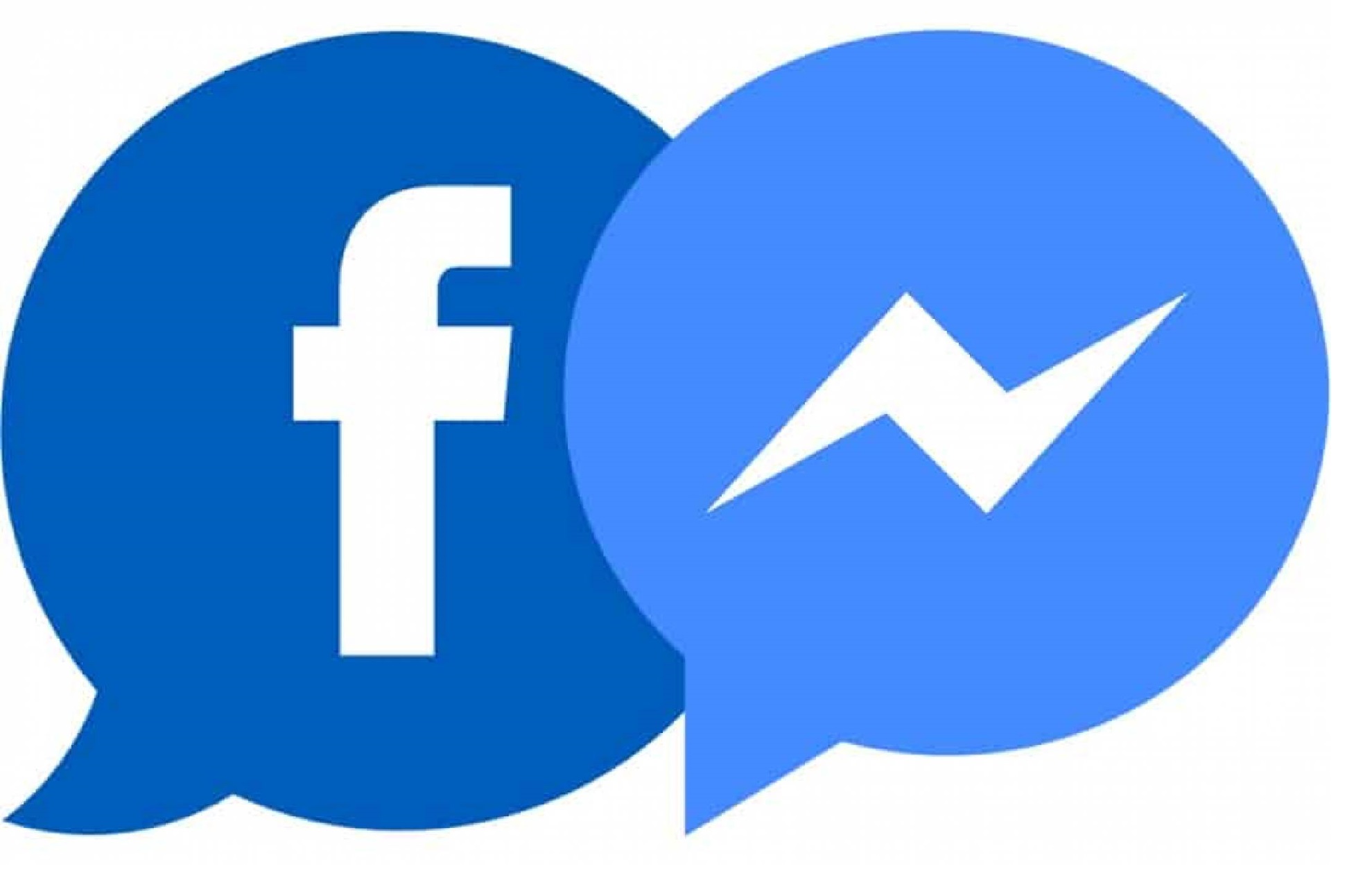 Previously, only a phone number was required to sign up for Messenger. Many websites have already predicted the new initiative by Facebook. Facebook, on the other hand, has positioned its Messenger account on Facebook, saying that it wants to connect Messenger to Instagram and WhatsApp, and that’s why the change has been made. In this way, this important step has been taken to secure the messages.

Another ”Coke Studio” song removed from YouTube for copyright infringement