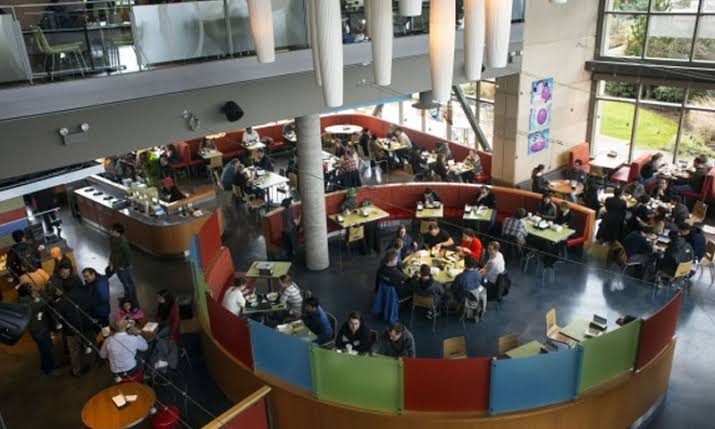 Facebook from a list of the 10 best organizations for employees|Technology companies like Facebook, Google and Alphabet Corp. were once among the leading companies in the world in terms of providing facilities and facilities to their employees, but now things have changed. Failed to make the list of the 10 best companies in the United States for the year. According to the annual ranking released by Glassdoor on Tuesday, Hub Spot Corporation won the first position in the list of best companies to work with this year. The other position is Doku Sign Corporation Braj man. Facebook has been at the top of the list of best organizations to work with 3 times, but this time it is ranked 23rd. This is the worst ranking of a website company. Google, which topped Glass door’s rankings in 2015, has won the eleventh position this time, while Apple Corporation, which has been sitting in the 25th position for a long time, is at 84th position after the collapse has gone.