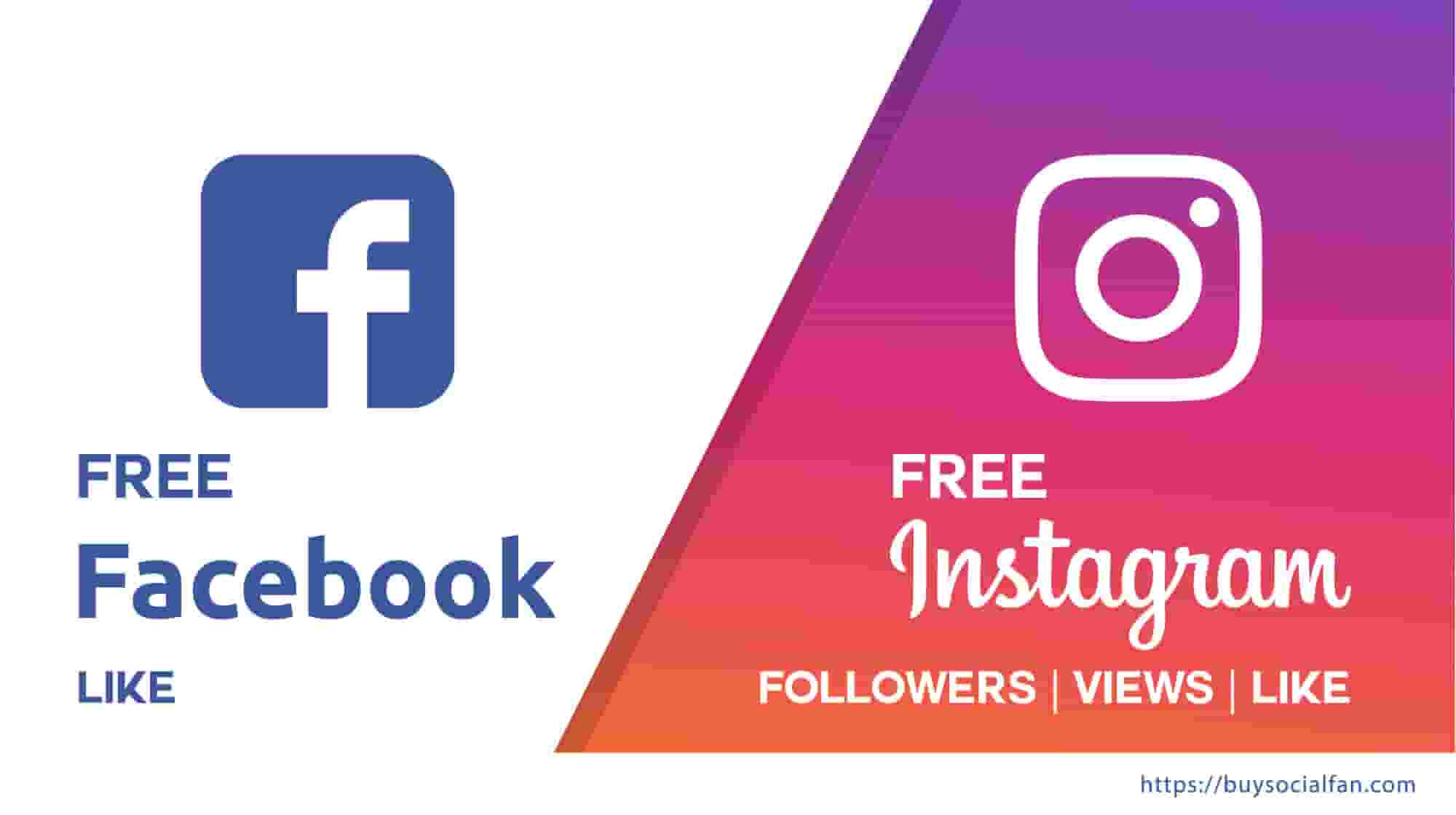 Facebook and Instagram services impressed |Facebook and Instagram services worldwide impressed. The world’s most popular social networking website, Facebook and its photo-sharing app Instagram users are having trouble using various features. Instead of being completely overwhelmed by Facebook and Instagram, consumers are experiencing difficulties using certain features.
Instagram also admitted in a tweet, We are aware that some people are currently experiencing difficulties accessing Facebook family apps, including Instagram, that we are working to improve this situation as soon as possible. According to Dawn Detector, a website tracking website, there have been complaints from consumers all over the world and about 4,000 complaints have been reported on Instagram and around 600 on Facebook.
Facebook messaging app messenger also faces various problems, but the WhatsApp has not been affected. Consumers in other countries around the world, including Europe, America, Pakistan, South America, and Asia, face difficulties in using Facebook and Instagram. It is unclear why Facebook and its apps are finally facing the problem, but this is the fourth time this year that Facebook has suffered a massive site shutdown. Earlier in March, a service configuration change was triggered by Facebook, Instagram, and WhatsApp experiencing this experience a month later, and again in July, and for the fourth time in a year.

In Pakistan, Facebook and Instagram users took to Twitter to do social media work and took different tweets and started trending on Instagram.com and Facebook. Be aware that such issues affect many apps on Facebook, while billions of users around the world rely on these apps, especially information delivery.

The US plans to send 15 trade delegations in Pakistan